Check Out This Exclusive First Look at Upcoming Android 13 “Tiramisu”

The folks over at XDA have just shared an exclusive look at some of the features and changes coming in Android 13 “Tiramisu”, the next version of Android OS expected to debut after Android 12L’s final release. 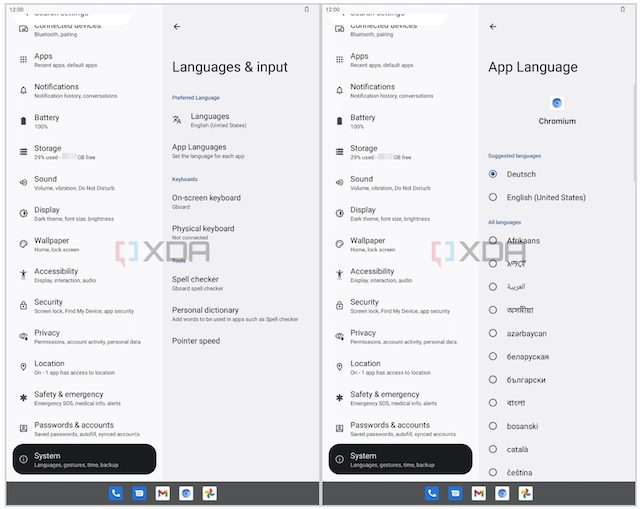 A source with access to a very early Android 13 build has provided some screenshots of the unreleased Android 13 with XDA, showing off a handful of upcoming features and changes. “We have a high degree of confidence in the veracity of these screenshots.” 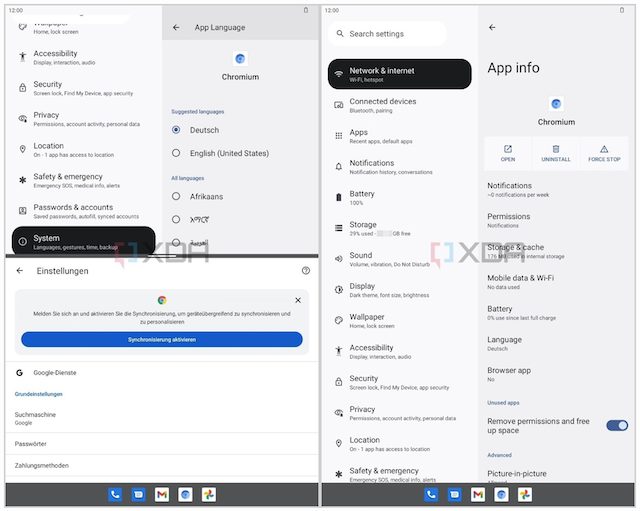 A new feature that lets users specify language settings for each app individually on their device will appear as a new “App languages” option within the “Languages & input” settings in Android 13. Users will also be able to access it from the “App info” screen.

The next version of Android will also introduce ‘Notification Importance’ for determining how much the notification can interrupt the user), and ‘Notification Channels’ to allow certain types of notifications from an app to be treated differently from other types from the same app.

With Android 13, a new setting has also been added in lock screen settings to toggle the layout of the clock on the lock screen. 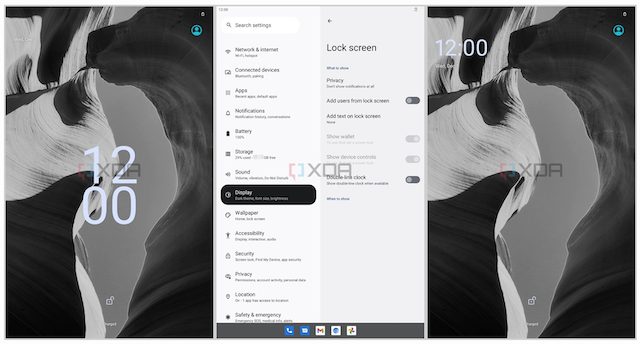 The first Developer Preview of Android 13 is expected to be publicly released for download in 2022.

Apple has recently ramped up efforts to diversify its supply chain and production capacity beyond China in the wake of geopolitical tensions between Washington and Beijing, COVID-19 slowdowns at Chinese factories, and more. However, undoing its reliance on China is going to be a long and hard road for the Cupertino, California-based company. According to...
Nehal Malik
30 mins ago