How to Fix Unusable Bluetooth Mice and Keyboards on MacOS Sierra

Following an update to MacOS Sierra, a wide number of users have been facing difficulty using their Bluetooth mice and keyboards, including some Apple-made keyboards and mice. According to ZDNet, the most commonly reported problem is that keys are suddenly repeated over and over, while pasting text also repeats itself endlessly. Some mice suddenly stop responding, and eventually get “Connection Lost” error. 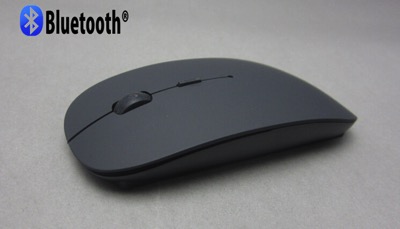 While Apple is yet to officially acknowledge this issue, the source notes that the problem lies in Sierra’s Bluetooth stack, which can only be fixed permanently by Apple with a future update. For now, a temporary fix would be to switch to something like the Logitech Unifying Receiver, that lets you pair up to six mice or keyboards on one USB port, and works brilliantly on Sierra too.

The Unifying Receiver is also wireless, but it doesn’t use Apple’s Bluetooth stack. To the Macs, it’s a wired USB device. And it works. Perfectly. I’ve written this article and two or three others since I got the keyboard, without any repeats, and without watching my entire article delete itself before my eyes.

Here’s where we stand. I’ve removed all Bluetooth mice and keyboards from all my Macs. Everything is now connected using Logitech Unifying Receivers. I haven’t had any failures in the days since I moved to this solution.

Looks like Logitech and their Unifying Receivers are making it possible to get the job done for those whose Mac setup depends on wireless peripherals.