A new report suggests that the FBI does not need Apple’s help to unlock two iPhones belonging to the Pensacola naval base shooter. 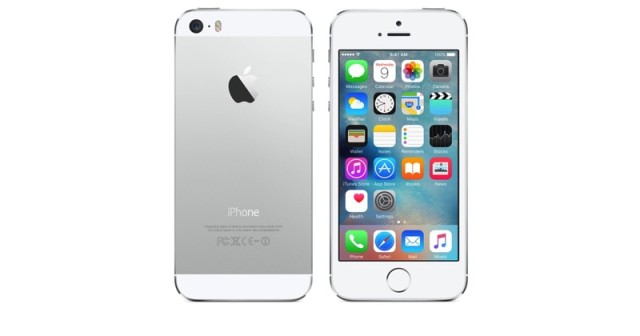 According to Bloomberg, despite the FBI pressing Apple to provide a backdoor into a terrorist’s iPhones, the agency already has the ability to hack into the devices in question with the tech giant’s help.

Because the iPhones in question — an iPhone 5 and an iPhone 7 — are older models, it’s possible that FBI security researchers can already access these devices without the need for Apple to create a backdoor.

“A 5 and a 7? You can absolutely get into that… I wouldn’t call it child’s play, but it’s not super difficult,” said iPhone security researcher Will Strafach.

Security researcher Neil Broom warned that the software version running on the iPhone 5 and iPhone 7 could make it more difficult to break into the handsets, though not impossible.

“If the particular phones were at a particular iOS version, it might be as easy as an hour and boom, they are in,” he said. “But they could be at an iOS version that doesn’t have a vulnerability.”

The report also notes other options the FBI has including the Checkm8 vulnerability, and security firms like Cellebrite, who would “bend over backward” to help the government in the hope of securing contracts.

“This Cellebrite tool would let the government get a whole lot of information out of the phone, more than we’ve previously been able to extract,” said Broom.

The Cellebrite tool costs about $15,000 USD, plus an annual maintenance fee of more than US$4,000, says Broom. Before it can be used, a customer would need another Cellebrite tool for actually unlocking the phone, which could cost between $100,000 USD and $150,000, he added.