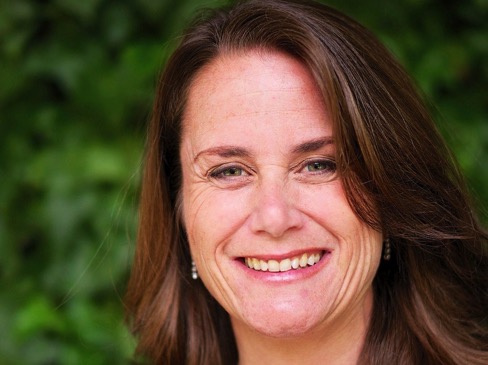 Former Apple executive Natalie Kerris has joined Twitter as its new VP of global communications, Re/Code is reporting. The hire was officially announced by CEO Jack Dorsey in a Tweet today.

Welcoming @nataliekerris to @Twitter as our VP of Global Communications!

The hire comes seven months after Twitter fired former communications lead Gabriel Stricker, who has since joined Google-owned Fiber. Kerris, who officially started at the company today, will report to Twitter General Counsel Vijaya Gadde, who has been running communications since Stricker left last summer.

Thank you! Thrilled to join the amazing leadership team of such an awesome global brand @Twitter https://t.co/SNfNHyo0Aj

Last April, Kerris announced she was leaving Apple–via Twitter, ironically. Last month, Kerris was rumoured to be in the running for Twitter’s top communications job, as reported by Re/code’s Kara Swisher.