Fortnite for Apple TV Could Be Coming Soon, Reveals Code 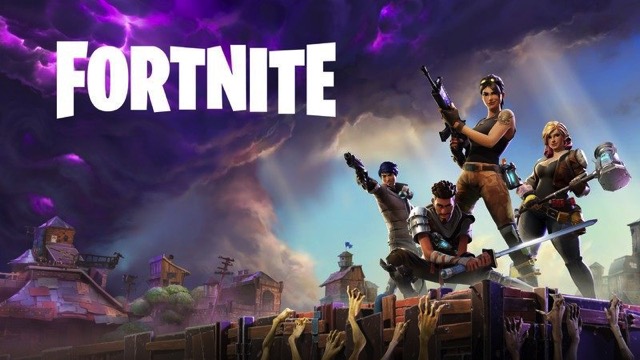 A reference to tvOS in Fortnite’s code alongside references to the other platforms it’s available on has been discovered by  @StormLeaks, hinting at a possible release of the battle royale phenomenon on Apple TV very soon, 9to5Mac is reporting. The game also made its debut on Android earlier this month and is already available on PC/Mac, iOS and major consoles.

#fortnite Fortnite is coming to Apple tvs. tvOS a Apple tv operating system has been found in the files. pic.twitter.com/QBBojQI0SX

Fornite has already grossed over $180 million on iOS devices, where it has been exclusively available since March 15th. Since the company had to distribute it through the App Store and give Apple a 30% cut of its in-app spending, it has resulted in a total revenue of $54 million so far.

Despite Fortnite’s wild success on iOS, the majority of players still prefer to battle on a big screen with a dedicated controller, or keyboard and mouse.

Apple TV support along with a console-style third-party controller could prove to be a popular way to entice even more people to try out the hit game or move players who started on iOS to switch to the set-top box.