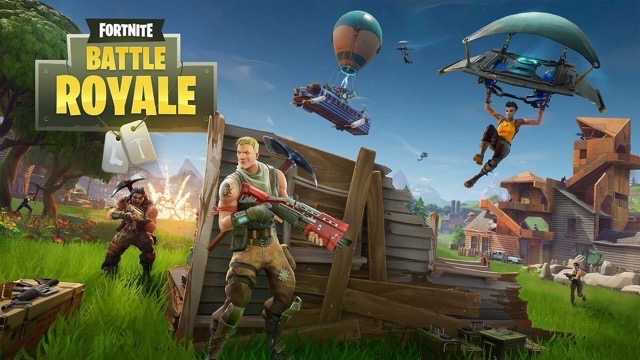 Epic has today confirmed in an FAQ dedicated to its ongoing antitrust battle with Apple that its upcoming Fortnite season, Chapter 2: Season 4, will not be released on iOS or macOS, The Verge is reporting.

“Apple is blocking Fortnite updates and new installs on the App Store, and has said they will terminate our ability to develop Fortnite for Apple devices. As a result, Fortnite’s newly released Chapter 2 – Season 4 update (v14.00), will not release on iOS and macOS on August 27.

If you still want to play Fortnite on Android, you can access the latest version of Fortnite from the Epic Games App for Android on Fortnite.com/Android or the Samsung Galaxy Store.”

While Apple has said Epic can simply revert the update that implemented its own in-app payment processing system to resume distributing and updating Fortnite on iOS and macOS, Epic continues to refuse.

In a new blog post published by Epic titled “Why We Fight,” the developer says Apple’s proposal is an “invitation for Epic to collude with Apple to maintain their monopoly” and that Epic “as a matter of principle… won’t participate in this scheme.”

Earlier this month, the Cupertino tech giant pulled Epic Games’ battle royale Fortnite from the App Store following the developer’s implementation of its own payment system that bypasses Apple’s 30% fee.