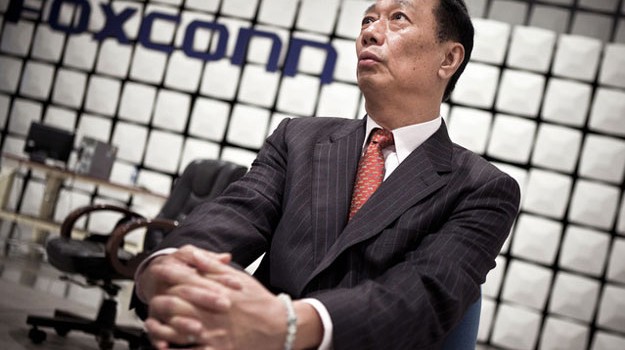 According to a new report from the Nikkei Asian Review, Gou arranged the meeting with the help of SoftBank chairman Masayoshi Son, who met with Trump last year. At that time, Trump stated that SoftBank’s commitment of $50 billion to U.S. operations could create more than 50,000 new jobs.

In January, Gou revealed Foxconn was considering a joint $7 billion investment with Apple that would go toward the creation of U.S. display production plant. Last month, it was reported that Foxconn subsidiary Sharp would take a lead role in running the plant.

Last month Guo also expressed concerns over building displays in the United States. He said that there is a lack of government incentives, supply chain hurdles, and labour issues.

As for Toshiba, Foxconn is again said to partner with Apple on a bid for the embattled Japanese electronics company’s memory chip business.