A former senior manager at Foxconn named Tsai, has allegedly stole 5,700 iPhones and sold them for over $1.5 million, Business Insider is reporting. The thefts are said to have happened in Shenzen, China, where Foxconn factories are located. Tsai, who has been indicted over the allegations, is now facing trial with a potential 10-year jail sentence if found guilty. 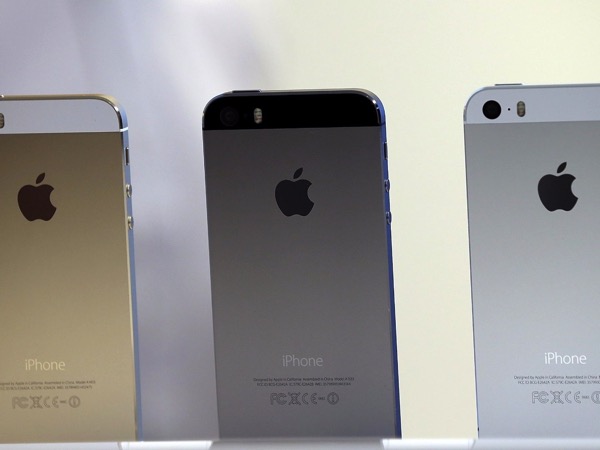 The source notes that the former Foxconn manager had eight employees smuggle out iPhone 5 and 5s handsets between 2013 and 2014, who eventually sold them for millions. The theft was caught after an internal audit, following which he was arrested but was bailed in 2016. Tsai, who worked in the testing department, sold the testing phones, which were supposed to be scrapped, to stores in Shenzhen.

The Taiwanese manager, identified by his family name Tsai, worked in the testing department and instructed eight employees at Foxconn’s factory in the southern mainland Chinese city of Shenzhen to smuggle out about thousands of iPhone5 and iPhone5s, prosecutors said. Tsai was charged with breach of trust and faces a maximum 10-year jail term according to prosecutors.

In 2014, five former Foxconn employees were charged with breach of trust in Taiwan for allegedly soliciting millions in kickbacks from suppliers in exchange for clearing quality checks and buying their equipment.