According to a new report by AppleInsider (via Apple Daily), Foxconn, Apple’s largest manufacturing partner, has succeeded in assembling over a 100 prototype next-generation iPhone units with sapphire-covered displays. The testing is said to have taken place at a Foxconn-owned factory in the Longhua district of Shenzhen, China. 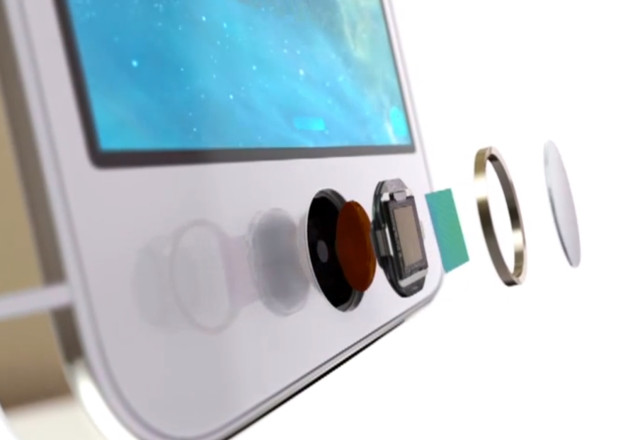 The test surely marks a major milestone for Foxconn, since working with sapphire rather than Corning’s softer Gorilla Glass, is said to dramatically increase the complexity of the devices’ manufacturing process. The source also claims that two of Apple’s existing sapphire suppliers, Synopsys and Bern Optics, who currently provide sapphire covers for the iPhone’s rear-facing camera as well as the iPhone 5s’s Touch ID sensor, have made significant investments in equipment and tooling in recent weeks.

“Apple Daily speculates that the companies’ expansion foretells an increase in future orders from Cupertino, Calif.-based Apple. Apple already consumes 10 percent of the world’s manufactured sapphire, according to the paper. Rumors that Apple would move to a sapphire cover for its next-generation handset first appeared in 2012, though subsequent releases — including the iPhone 5, 5c, and 5s — have continued to feature Gorilla Glass.”

Back in November, Apple also signed a $578 million deal with GT Advanced Technologies to open a sapphire manufacturing plant in Arizona.