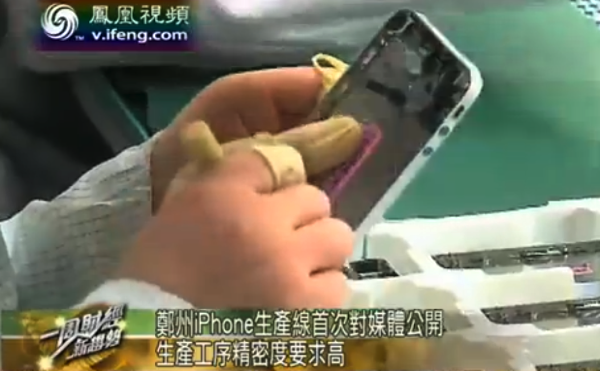 Taiwanese Cnabc reports that Foxconn is on track to manufacture 130 million iPhones this year, the goal the company has set itself for 2014. This is up from the previous 120 million units before the end of the year, as reported by media channels.

Although the company refused to single out or comment upon any customer, the mainland media reported earlier that Foxconn’s Zhengzhou technology park has been able to produce 42.9 million iPhone units in the first half of 2014. Does this mean Apple has ordered a total of 87 million iPhone 6 units for the second half of this year? Not quite.

This number represents a 21.2% increase in the total output on a year-by-year basis, and also represents a $13.6 billion in exports.

It has earlier been confirmed that Foxconn is on hiring recruitment spree as the iPhone 6 production kicks off. The Apple supplier confirmed in July that it is hiring 100,000 new workers.

As Foxconn officials speaking with the Taiwanese media pointed out, they expect a noticeable increase in profits for the third quarter, although quarterly earnings are projected to peak in the fourth calendar quarter of this year.