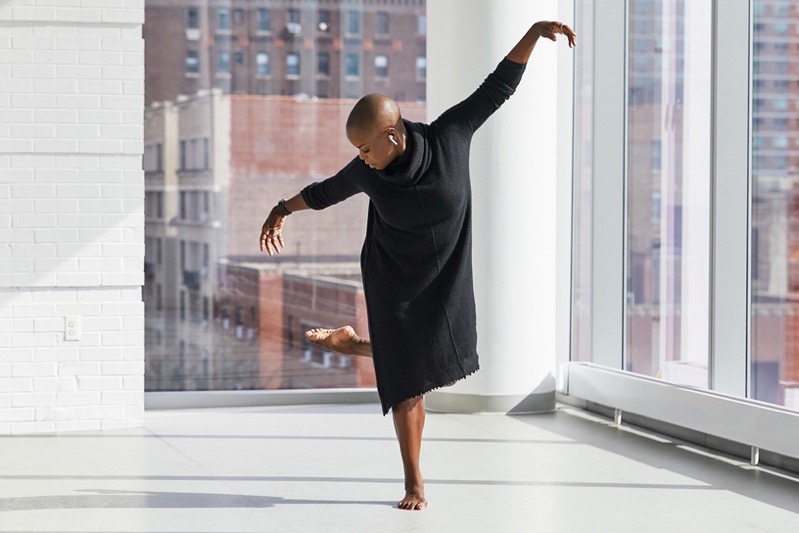 A new Apple feature aims to promote the “freedom with AirPods”, as the company celebrates its recent launch of AirPods 2 and Wireless Charging Case.

Dancer and choreographer Hope Boykin, from New York City, says AirPods in her ears allow her the freedom to dance and be free, without worry of the wireless headphones falling out:

At The Ailey School, Boykin revels in her ability to move freely, floating across the studio, getting lost in her own world. “Oftentimes I feel like the design of something was designed for me,” she says. “I can turn and jump and leap, and they do not come out of my ear. You are untethered, but you’re still free.”

Boykin says AirPods let her experience freedom in many ways:

AirPods and their distinct design and white colour have become mainstream. “When I’m on the train and I look down the line of the subway, everyone has AirPods in,” said Boykin.

SpaceX has applied for the U.S. Federal Communications Commission (FCC)'s permission to equip 2,016 second-generation Starlink satellites with equipment that will provide T-Mobile customers with cellular connectivity when ground coverage is unavailable (via Tesla North). Back in August, SpaceX and T-Mobile announced a partnership to provide global satellite phone service, powered by second-gen Starlink satellites...
Nehal Malik
18 hours ago