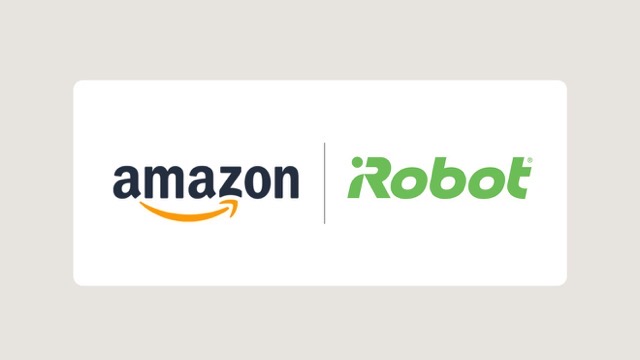 The Federal antitrust enforcers are already investigating Amazon’s $3.9 billion deal to buy 1Life Healthcare, which operates One Medical primary-care clinics in the U.S., and now, it will be reviewing the e-commerce giant’s latest acquisition proposal as well.

The FTC is separately investigating Amazon’s Prime membership program, as revealed in a legal petition filed by Amazon last month.

According to a filing by iRobot, both companies would cooperate with the FTC’s investigation and expect to promptly reply to the FTC’s request.

Once the investigation has been completed, which can take up to a year, the FTC can “sue to block a merger, seek concessions such as divestitures or decline to take action, allowing a deal to close,” the publication explains.

Amazon says it has been “very good stewards of peoples’ data across all of our businesses” and that it isn’t acquiring iRobot to gather intelligence from inside customers’ homes. The Roomba is a consumer-oriented vacuum cleaner that collects data about its users’ homes using cameras, sensors, artificial intelligence and machine learning.

Amazon and iRobot spokespersons have not yet issued any official comment regarding the FTC investigation.