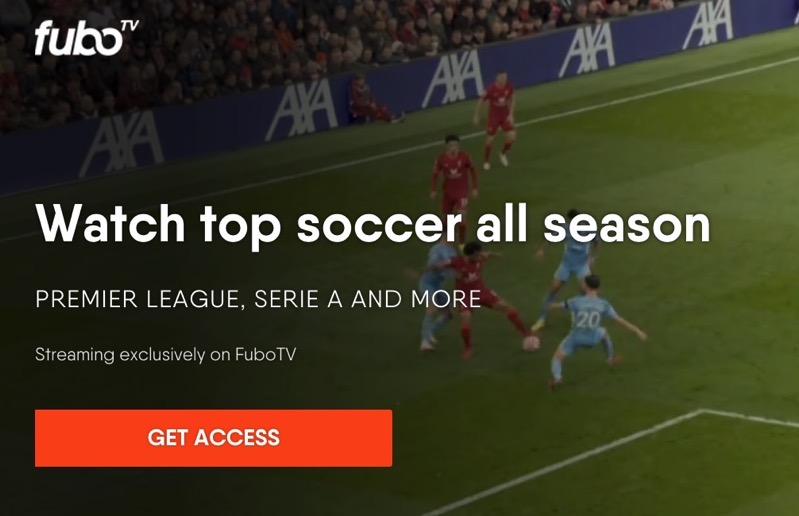 FuboTV will be streaming exclusive Canadian rights to the Premier League, set to begin on Saturday, August 6. The New York-based company takes over Premier League rights in Canada from DAZN.

To celebrate the launch of the Premier League, FuboTV will be holding the following viewing parties coast-to-coast on August 6, the first match week:

Just ahead of HBO’s highly anticipated premiere of Game of Thrones prequel series House of the Dragon, a new House of the Dragon: DracARys augmented reality app has been released to download for iOS and Android. Available in English and French, the app offers an immersive, free-roaming AR experience, and allows fans to hatch and raise their own...
Usman Qureshi
9 hours ago