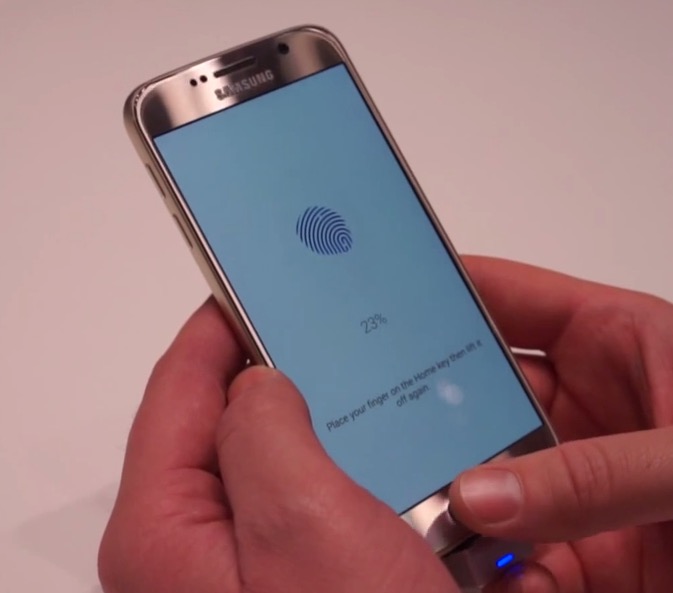 Check out the Galaxy S6’s setup below (in particular the fingerprint part), as shown in a hands-on video by Phandroid—it might look kind of familiar…(with some added clunky steps thrown into the mix):

Seriously, you can’t make this stuff up. What happens if you forget your Galaxy S6 backup password?

[via Android in Canada.ca]