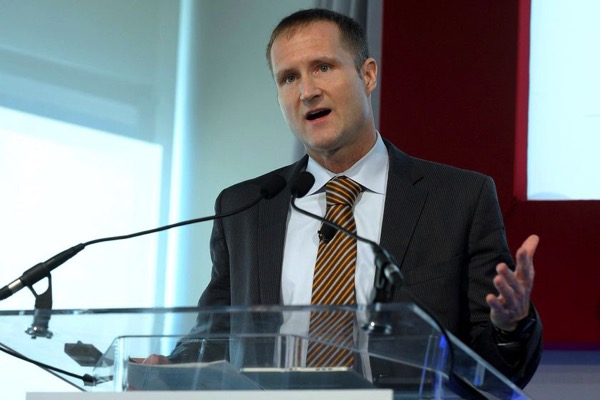 The 45-year old Piper Jaffray analyst Gene Munster is leaving the company to start a venture capital firm focusing on virtual reality and artificial intelligence, Bloomberg is reporting. The veteran analyst, who ranked 11th out of 58 Apple analysts based on performance for the past year, was known for his accuracy in predicting the Cupertino tech giant’s financial potential.

“I’m leaving Piper at the end of the month and launching Loup Ventures with Andrew Murphy & Doug Clinton in early January,” Munster said in an e-mailed statement. “It’s a research driven early stage VC based in Minneapolis and New York. The focus is virtual reality, augmented reality, artificial intelligence and robotics.”

During Apple’s quarterly earnings calls, Munster’s analysis of the iPhone maker has made him a popular figure. He quite often asked Tim Cook about the company’s plans for a television set and the company’s moves in the automotive industry. With 21 years of experience, the analyst is also known for taking to the streets to feed his clients’ need for reliable information.

For years, Munster would walk the lines of iPhone launches outside Apple stores to grasp the demand for the company’s latest smartphone iteration. He now plans to continue publishing research on major tech companies and startups.