Former CEO of General Motors Dan Akerson has said in an interview with Bloomberg that Apple should stay away from the business of making cars, and instead put its efforts into developing automobile electronics, amid numerous reports of Apple working on a secret car project. “I think somebody is kind of trying to cough up a hairball here,” Akerson said, adding that if he were an Apple shareholder, he wouldn’t be very happy. 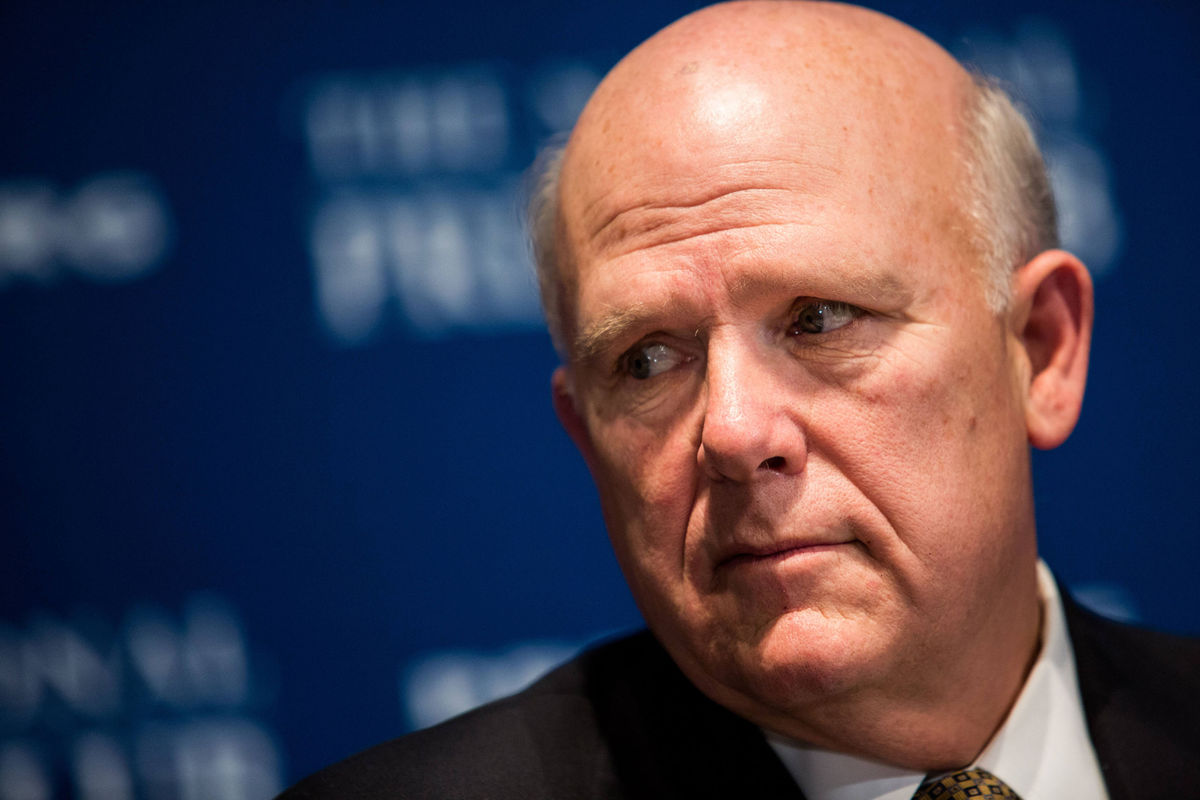 Akerson explained that the automotive industry with its regulatory and safety requirements, is way harder than people realize. “I would be highly suspect of the long-term prospect of getting into a low-margin, heavy-manufacturing business”, he said. For Apple, there’s more potential in teaming up with automakers to produce the electronic operating systems and entertainment equipment for vehicles. “I would’ve signed it over” to Apple, he said of his days as GM’s CEO. “I’d have turned over the infotainment and interconnectivity of every GM car”.

“Look at the margins of an iPhone versus a car,” he said. “I’d rather have the margins associated with the phone and produce” 74.5 million of the devices, as Apple did last quarter, he said.

“They’d better think carefully if they want to get into the hard-core manufacturing,” he said of Apple. “We take steel, raw steel, and turn it into car. They have no idea what they’re getting into if they get into that.”

Akerson led GM from 2010 until last year, when he stepped down to care for his wife. As CEO, he pushed the company to implement new technologies in its vehicles, including 4G broadband cellular service.