According to a report by Global News, a global recall issued for a list of liquid glitter iPhone 6, 6s and 7 cases after reports of glitter liquid leaking from cases and causing skin irritations, blisters and burns, has been extended to Canada as well.

The Government of Canada’s recalls and safety alert notes that 11,444 affected units were sold in Canada between October 2015 and June 2017, and the customers who purchased them have ben asked to return them. Similarly, 263,000 glitter cases have been sold in the U.S. and about 400 in Mexico. 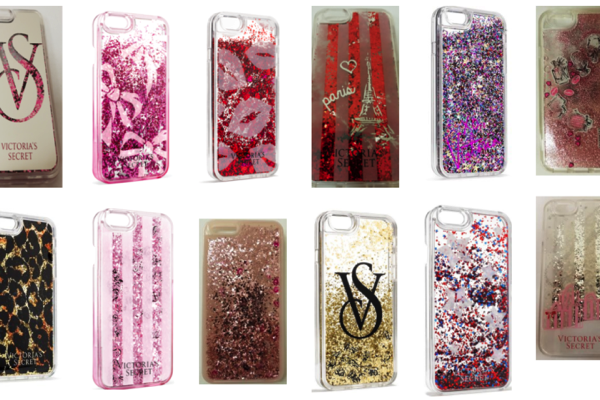 “The cases are being recalled due to the risk of skin irritation, blisters or burns if the liquid contained in the phone case leaks and comes into contact with the skin due to breakage or cracking of the case,” a statement on MixBin Electronics’ website reads. “Consumers should immediately stop using the recalled cases and contact MixBin Electronics for a full refund.”

The iPhone cases have been sold in Victoria Secret retail stores in Canada, as well as airport duty-free shops, the report details. In the U.S., they’ve been sold on Amazon, Henri Bendel, MixBin, Nordstrom Rack and Tory Burch.

Waze has today revealed that ‘Home’ was the most trafficked destination for Canadians using the app in 2022, while also rolling out a new Holiday driving experience for the upcoming festive season. Below were the top 5 most trafficked destinations for Canadians in 2022: Home School Food and Drink Restaurant Shopping Centre While 'Hospital and Medical...
Usman Qureshi
53 mins ago

Meta has just announced the ability for creators to share short videos directly to Instagram Reels from some of their favorite third-party apps. The feature will be rolled out to Instagram users later this month. Creators use a variety of apps to create and edit videos before uploading them to Instagram Reels. Meta says it...
Usman Qureshi
55 mins ago