Google has finally added the ability to block unwanted email tracking on Gmail app for iOS by preventing automatic loading of attached images, a feature that has previously been available only on Gmail for the web.

According to The Verge, toggling the new setting on allows Gmail to block incoming images, including any invisible email trackers. 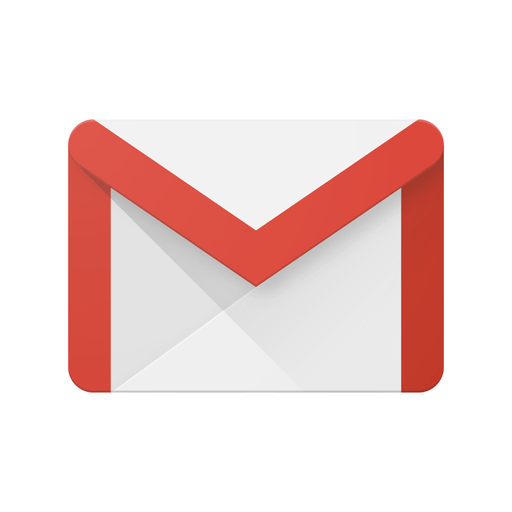 The new feature seems to be rolling out for all personal Gmail accounts, although it has not yet appeared for enterprise ones managed through G Suite.

According to Google, this is because G Suite admins need to set up their company accounts on the “Rapid Release track” which will grant access to newer features faster than standard accounts.

You can grab the latest version of Gmail app for iOS using the following App Store link.