Google Delays the Unveiling of Android 11 OS, Says ‘Not the Time to Celebrate’

Google announced Saturday that it will delay the unveiling of its new Android 11 operating system. 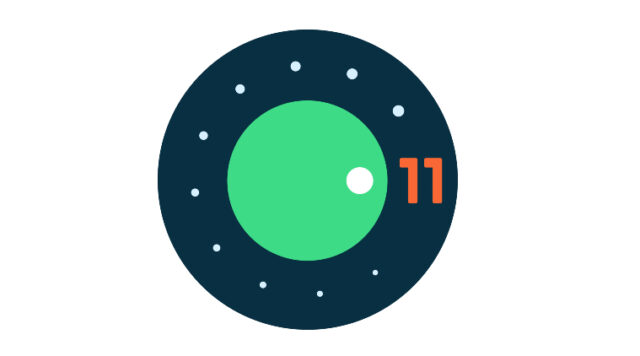 Earlier this month, Google said that it would announce the first Android 11 public beta on June 3 in a live stream. The live stream was officially announced on the Android developer site soon after, but things have changed. In a brief update on the matter today, the Android team said that Google is postponing the event and the Android 11 beta release.

“We are excited to tell you more about Android 11, but now is not the time to celebrate,” tweeted Android”s developer account. “We are postponing the June 3rd event and beta release. We”ll be back with more on Android 11, soon.”

We are excited to tell you more about Android 11, but now is not the time to celebrate. We are postponing the June 3rd event and beta release. We’ll be back with more on Android 11, soon.

As noted earlier the launch event of Android 11 was originally scheduled for this week via a virtually meet. In an official tweet, Google noted that it will announce more details about the new version of Android “soon.” However, the company didn’t announce any specific date for the announcement as of yet.

According to Reuters, the launch of Android 11 has been postponed due to the on-going protests in the United States. “Protests have spread across the United States over the killing of George Floyd, a Minneapolis black man who died after being pinned by the neck under a white police officer’s knee,” the publication noted.