Google has shared a list of all device set to gain its Assistant and a couple notables are worth mentioning among the dozens of upcoming products and announcements. 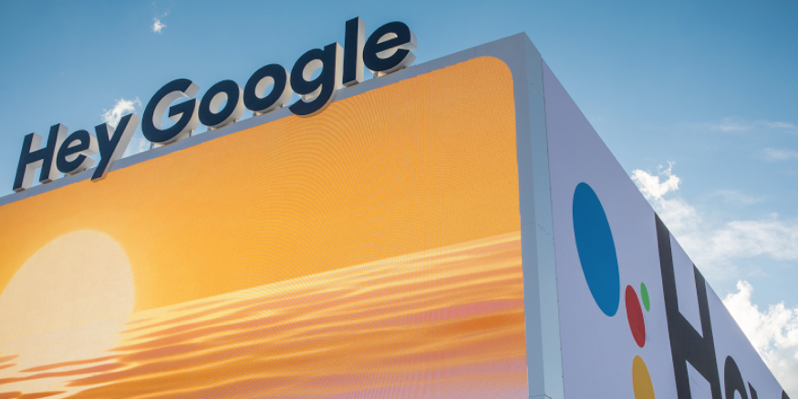 For starters, we’ve long heard from Sonos their One and Beam speakers would gain Assistant. Sonos announced in November Assistant would be delayed until 2019, and now Google has reaffirmed this, but also revealed Assistant will be coming to older Sonos speakers:

Listening to music and podcasts is one of the most popular ways people use the Google Assistant, so we’re bringing the Assistant to the Sonos One and Sonos Beam (earlier speaker models will be updated to work with the Assistant). With the Assistant built in, you’ll be able to control your favorite music, podcasts and radio stations from all over your home without ever picking up your phone.

It’ll be interesting to see which “earlier” Sonos speaker models will get Assistant support. Older Sonos models don’t have mics, so there may be integration wirelessly with another device like a Google Home mini to begin playback or with an app, somehow.

The Verge reports they actually got to hear Assistant on the Sonos One and Beam (currently being beta tested). They also shared some technical details as to why Assistant has been delayed:

Here’s one example: Sonos speakers work with Google Assistant, but they don’t work with Google Cast, Google’s own multiroom streaming system. Cast is the system that Google best understands and knows how to work with. But for whatever reason, the two companies decided to teach Google how to talk to Sonos’ platform instead of vice versa.

Another interesting technical detail: Sonos’ microphones do beamforming completely differently than Google’s usual two-mic array, and so the two companies had to work to figure out how to get Sonos’ audio data to Google in a way that worked well for both companies.

This is the technical stuff you don’t hear about, but takes time to get right.

Google Maps for iOS to Get Assistant

Google also announced an update for Google Maps is rolling out for iOS and Android, which will add Assistant.

“With just your voice, you’ll be able to share your ETA with friends and family, reply to text messages, play music and podcasts, search for places along your route, add a new stop and auto-punctuate your message,” writes Google.

This Google Maps iOS update isn’t out in Canada yet as of writing, but stay tuned.

As for other iOS-related Assistant announcements, Google says “Soon, you’ll be able to check in to your flight (starting first with domestic flights with United Airlines), save and retrieve your boarding pass, all with the Google Assistant on Android or iOS. Just say, “Hey Google, check in to my flight”—there’s no need to remember your confirmation number.”

This sounds like an American-based feature, but we’ll let you know if it works in Canada when it rolls out.