When Will Sonos Launch Google Assistant? It’s Now Delayed to 2019

Sonos speakers such as the Sonos One already support Amazon’s Alexa and Apple’s AirPlay 2, but now the anticipated arrival of Google Assistant is going to take a bit longer. The voice assistant from Google will allow Sonos customers to use their voice to ask for information and more. 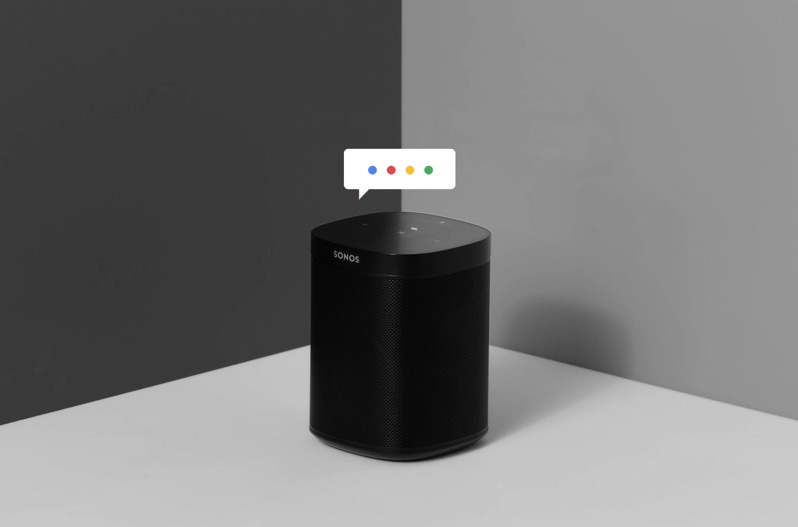 The speaker company had previously provided a 2018 timeline to customers for Google Assistant, but in a blog post this morning, Sonos says they are now delaying the latter until early 2019:

While we originally planned to have the experience ready to ship in 2018, the reality is that we need a bit more time to get the experience right and will now look to lock down a date in 2019, and we’re continuing to make good progress.

Sonos says they are seeking private beta testers for Google Assistant, who are able to commit “at least 14 hours of listening per week, use 10 voice commands daily, and respond to surveys within 72 hours.”

After the company screens beta applicants, they’ll stagger their tests in a few hundred homes, then onto a few thousand in the coming months to gain feedback from the real world, before an early 2019 Google Assistant launch.

Sonos concludes “together with Google, we’ve learned a lot, and are confident the integration will be worth the wait.”

The company’s latest speakers, including the Sonos Beam, Sonos One, Playbase and Play:5 (2nd generation)–which received AirPlay 2 in July–should be able to gain an update for Google Assistant. We’ll get a confirmation of what speakers are supported soon.

Sonos recently launched five new colours for the Sonos One, with a collaboration with Danish furnishings brand, HAY. A new limited edition Sonos PLAY:5 Beastie Boys version is also coming next month to the U.S. market.