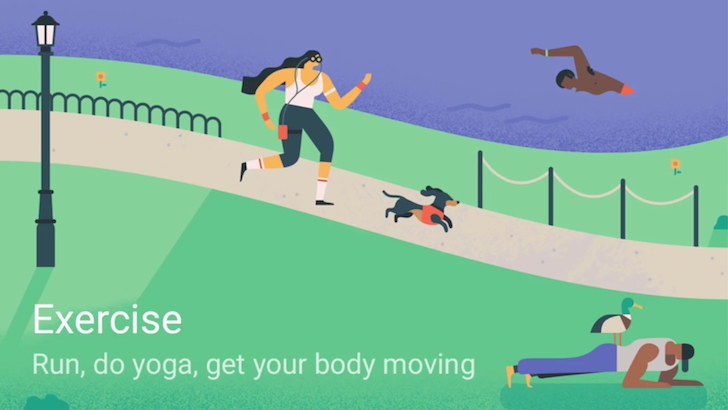 Our lives keep getting busier every day and that’s not an understatement. If you’ve been wanting to learn a new language or practice a new hobby or add some exercise into your daily life, Google Calendar is here to rescue with its latest release.

Calendar’s newest mobile feature (version 5.4) for iOS and Android is Goals, a way for users to automatically set aside time for self-betterment tasks like learning a new language or working out by telling the app what you want to do and relying on it to find a spot in your busy schedule. 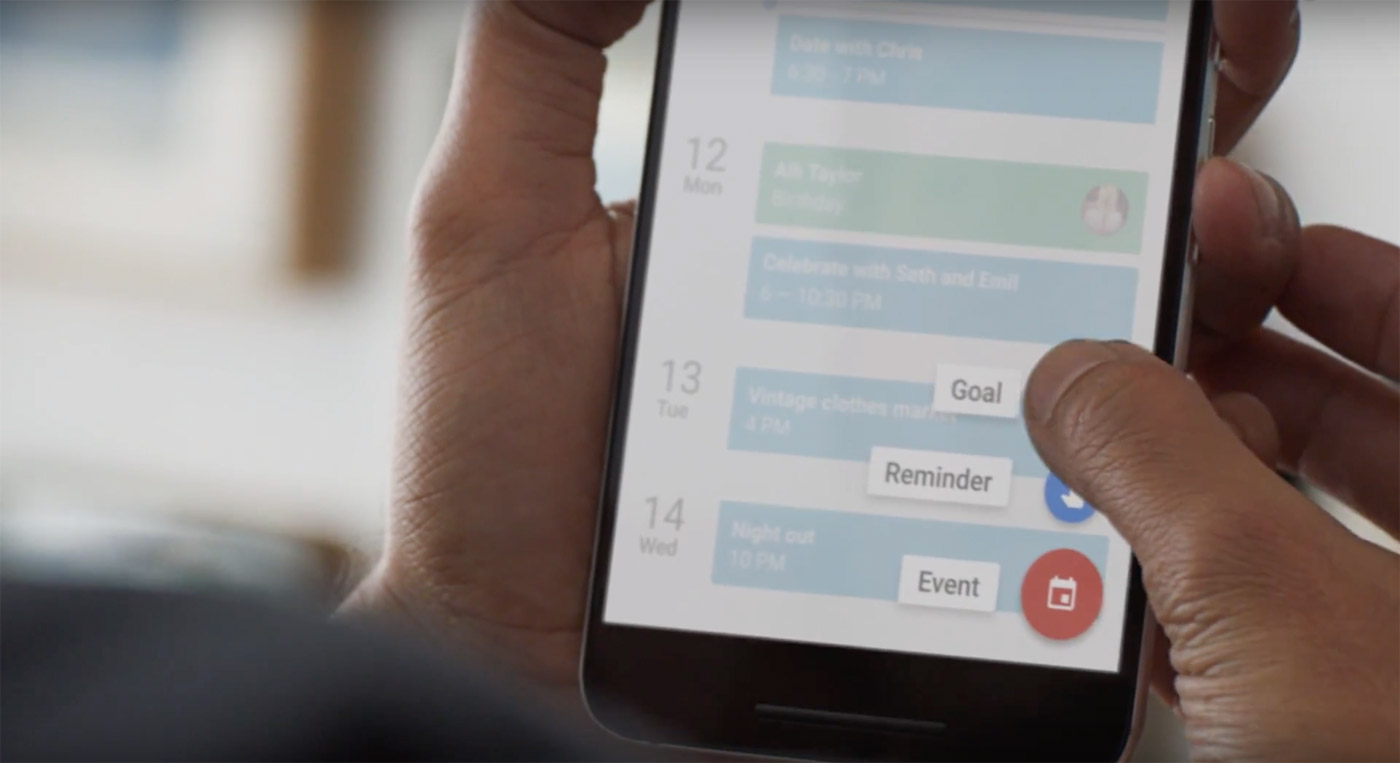 Tapping on the new Goal option in the Add menu brings up a list of preset goal choices. Goal types include “Exercise”, “Build a Skill”, and “Me Time”, or users can create their own.

After choosing a goal type, users are asked how often they’d like to achieve it and what time of the day is best for them, after which Google Calendar will attempt to automatically find an open slot in the diary and offer to send notification reminders. If the event you create conflicts with a set goal time, Google Calendar automatically reschedules it for another available time.

Goals are available in all countries and languages where Calendar is supported, but the main limitation right now is that they don’t take into account other synced calendars when they do their scheduling.

Google Calendar is available as a free download on the App Store. The app requires any device running iOS 8.0 or later.