Google has started letting developers fill out details for the new data privacy section in the Play Store. 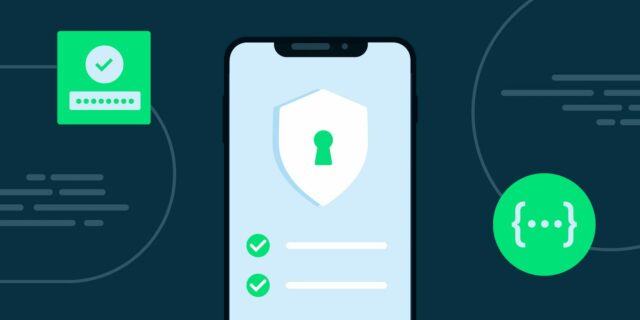 Similar to Apple’s privacy labels in the App Store, Google will start showing details about apps in the Play Store, reads a new report from 9to5Mac.

According to the report, App developers can now fill out the relevant details via Google’s new “Data safety form” on the Play Console. The company says the required information will be visible to users from February 2022 and mandatory for developers to submit by April that same year.

The mockups on Google’s blog post show the data safety widget will appear just above the review score and contain expandable categories for different data types. Developers are expected to be explicit in the information they collect, down to individual details like a user’s name, email address, location, or browsing activity; and they’re also expected to indicate where and how that information is used, like if it will contribute to personalizing the user experience, fraud prevention, communication, etc.

The form has already started rolling out in the Play Console, but may not be immediately available to all developers. Google provided some guidance for answering some questions and advises getting started early because the form can take a while to fill out; however, developers of multiple apps with similar data collection behavior will be able to download a profile that can pre-fill subsequent applications for a much faster process.

The company has provided additional guidance:

We understand that completing the form may require a meaningful amount of work, so we built the product and timeline based on developer feedback to make this process as streamlined as possible. Also, developers have asked for a way to more easily import information when they have multiple apps. Therefore, we’ve added an option for developers to import a pre-populated file.

Once the data safety section goes live on the Play Store, developers can showcase the “key privacy and security practices” of their apps at a glance, explain how their apps use data, and what kind of data their app collects from users. So, it will be similar to what Apple started doing with its apps on the App Store with the introduction of its App Tracking Transparency Framework last year.