Amid the latest Covid-19 outbreaks, Google CEO Sundar Pichai has announced in an email that the company is extending its office return for employees until October 18, CNBC is reporting. 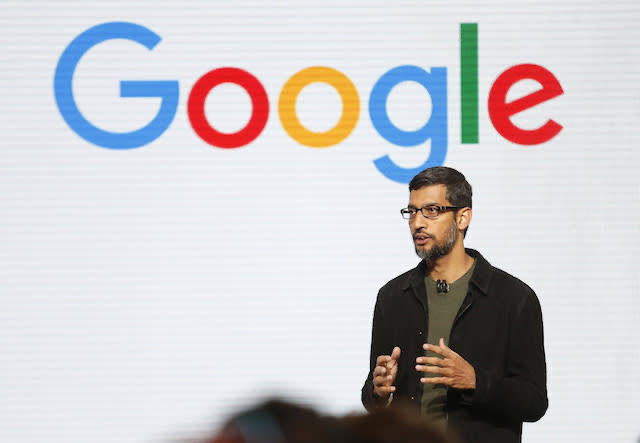 Beginning in the U.S. in coming weeks, Google will also require anyone coming to the office to be vaccinated, noted Pichai in his note, which marks the second delay in office returns for its workforce of more than 130,000 employees.

“We are excited that we’ve started to re-open our campuses and encourage Googlers who feel safe coming to sites that have already opened to continue doing so,” Pichai stated in his email.

“At the same time, we recognize that many Googlers are seeing spikes in their communities caused by the Delta variant and are concerned about returning to the office.”

Pichai said the company will monitor the data carefully and let employees know at least 30 days in advance before transitioning into our full return to office plans.

In December, Google delayed return to offices to September 1, after which employees would be required to work in-person for at least three days a week.