According to an exclusive report by the Financial Times, researchers at Google have exposed several security flaws in Apple’s Safari browser which allowed the hackers to track users’ browsing behaviour, despite the tool’s strict privacy protection features. 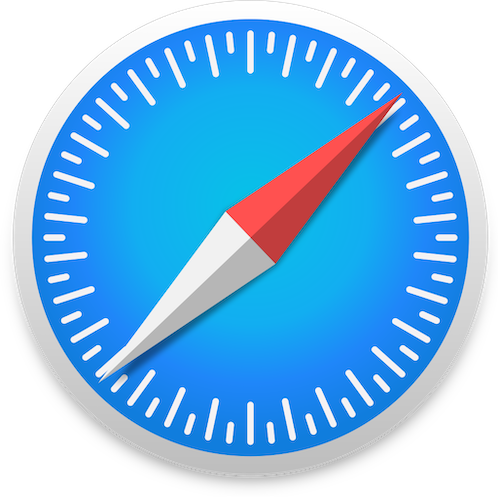 Back in 2017, Apple rolled out Intelligent Tracking Prevention with the specific aim of protecting Safari browser users from being tracked around the web by advertisers and other third-party cookies.

However, the researchers have disclosed five types of potential attacks that could happen because of the vulnerabilities identified in Apple’s anti-tracking feature.

“You would not expect privacy-enhancing technologies to introduce privacy risks,” said Lukasz Olejnik, an independent security researcher. “If exploited or used, [these vulnerabilities] would allow unsanctioned and uncontrollable user tracking.”

According to Google researchers, the vulnerabilities left personal data exposed “because the ITP list implicitly stores information about the websites visited by the user”.

The researchers also identified a flaw that allowed hackers to “create a persistent fingerprint that will follow the user around the web”, while others were able to reveal what individual users were searching for on search engine
pages.

Apple eventually addressed the security flaws in December, without revealing any details to the public.

Last night, The Game Awards 2022 was held both virtually and in front of a live audience of industry personnel. The night was dedicated to recognizing the games and studios that helped shape the past 12 months.  Host Geoff Keighley worked with a number of publishers and development teams to pack the award show with...
Steve Vegvari
25 mins ago

Terry Gou, the founder of Apple supplier Foxconn, was instrumental in convincing the Chinese government to ease COVID-19 restrictions in the country, which were significantly affecting iPhone production — reports The Wall Street Journal. The information comes from unnamed sources familiar with the proceedings. According to the report, Gou sent Chinese leaders a letter over...
Nehal Malik
16 hours ago