Google announced I/O this morning its smart speaker, Google Home, will finally be coming to Canada later this year, along with France, Germany, Australia and Japan. 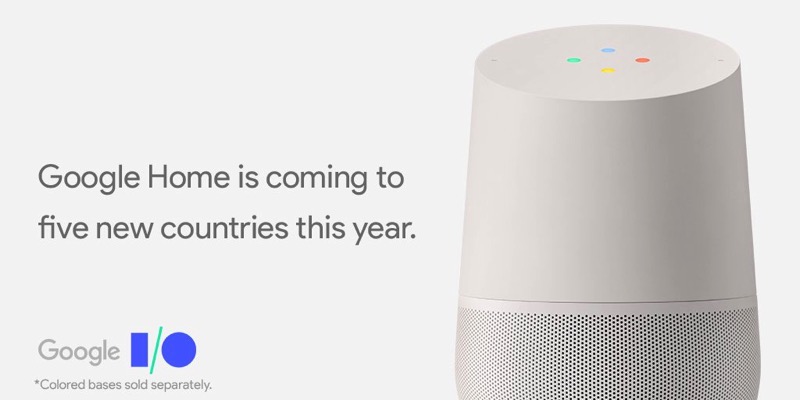 Also announced today for Google Home was the introduction of hands-free calling for U.S. users, to let them call any number in Canada or the U.S. The speaker is also set to gain Bluetooth audio support.

There’s no set release date for Google Home in Canada, but stay tuned for updates. Pricing for Google Home currently stands at $129 USD, so expect the Canadian pricing to be around $175 or so.

Canadians still do not have official support for Amazon’s Echo products, so the addition of Google Home is a good thing. Apple is rumoured to announce their own Siri speaker product at WWDC, which takes place on June 5-9.

Google's Android Security Team has discovered that several Android OEMs, most notably Samsung, LG, and MediaTek, have had their cryptographic app-signing keys leaked (via Ars Technica). Cryptographic signing keys are an integral pillar of Android security. When your phone updates an app, it checks to make sure that the signing key of the already installed app...
Nehal Malik
58 mins ago