The app categorizes similar emails for less inbox frustration to deal with, plus integrates various swipe gestures and snooze reminders, reminiscent of Mailbox.

If you were wondering where the Inbox iOS app was created, it was done entirely in Canada at Google’s office in Kitchener, Ontario, one of the company’s Gmail development hubs.

Product manager Matthew Izatt says the current redesign of Inbox to handle Gmail took years to finish and was focused on making the mobile experience better:

“It’s the first thing most people check in the morning, they pick up their mobile device and see what’s there.

“So it was an extremely important priority for us to make sure that the best experience you could have would be on a mobile device,”

Inbox for iOS requires an invite-only system right now, but users can email inbox@google.com to request an invite and get fast-tracked. We’ve been using the app over the weekend and it’s not bad for being able to quickly archive similar messages plus see thumbnails of attachments and images that otherwise would be hidden. 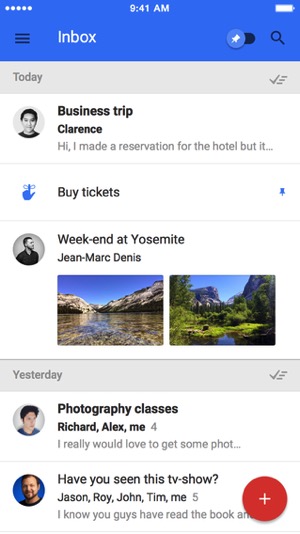 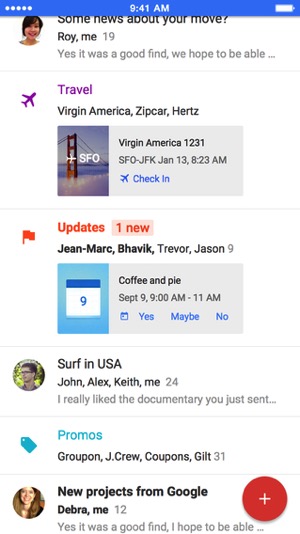 Is it our primary email app for Gmail? Not quite yet as it does take some work to master all the new features. In the meantime, we’re sticking to the Gmail iOS app and Mailbox.

Izatt emphasized mobile was a priority “to make sure that anything you might possibly want to do with your Inbox is something you could do from a phone.”

For those already with an invite, you can head over to inbox.google.com and start using it on your desktop too.

Click here to download Inbox for iOS. You will require an invite to use the service, which are being sent out slowly. For those that have been testing out Inbox, how do you like it so far?

[via The Canadian Press]