As noted by 9to5Mac, Google has just added its Google Lens visual search tool to the google.com homepage, which now appears as a new button in the search bar. 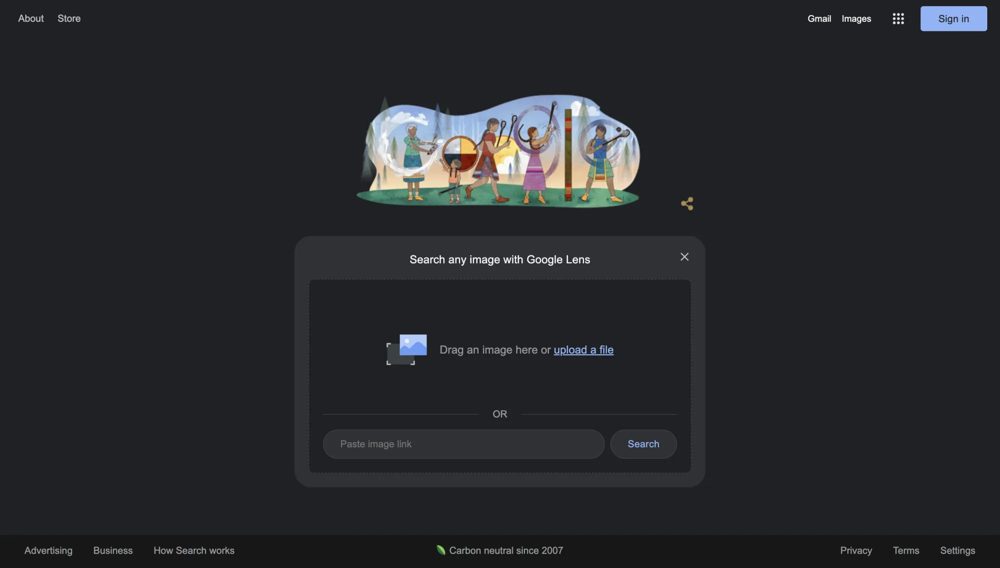 For those who aren’t aware, Google Lens is an image recognition technology designed to enable searches that can identify what you see, not just search for things you type.

Since its debut at I/O 2017, the visual search tool has expanded from Pixel Phones to Android, to the Google app on iOS, as well as mobile Chrome.

The google homepage doesn’t change often, but today it did. We’re always working to expand the kinds of questions you can ask and improving how we answer them. Now you can ask visual questions easily from your desktop. pic.twitter.com/p9ldYvXnTK

Earlier this year, Google Images on the desktop web switched to Lens, while it also appeared in the results page Search field. But now, the Google Lens button appears in the Search bar of the Google homepage.

Showing up next to the voice search button, tapping prompts you to “Search any image with Google Lens.” You can “Drag an image here or upload a file” and that will open a lens.google.com/search?p=… results page. You have access to Visual matches, Text, and Translate tools.

Google Lens is also getting “Scene exploration” soon, a new feature that will allow your phone to identify multiple products or objects around you, simply by moving your camera around the scene to gather information.