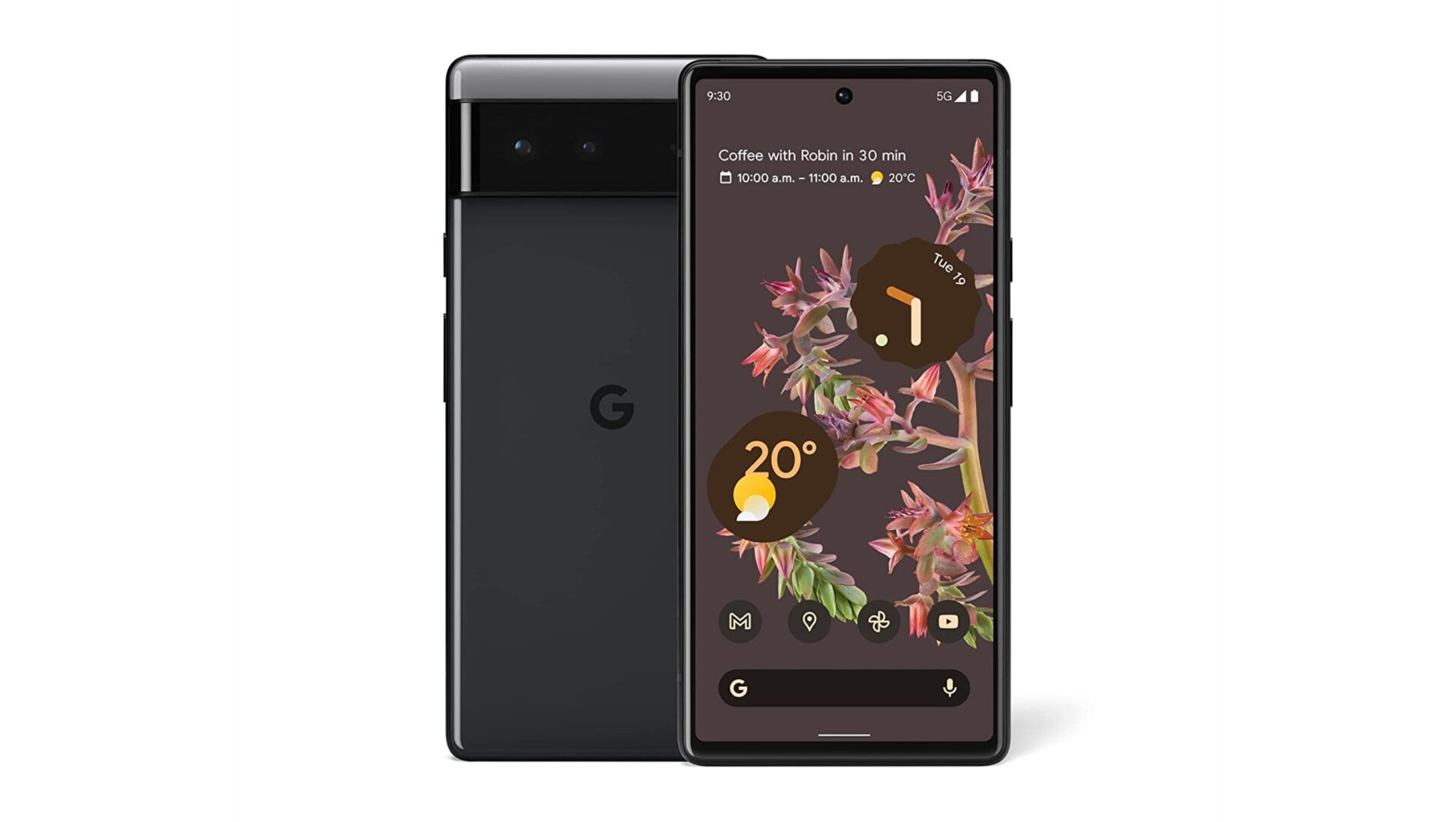 Back in 2018, EU antitrust chief Margrethe Vestager slapped Google with the largest antitrust penalty ever administered by the Commission for allegedly leveraging Android’s market share to “cement the dominance of its search engine.”

At the time, Vestager claimed that Google used its position as the maker and distributor of Android to unduly favour its own search engine and apps.

Specifically, Google was accused of requiring device manufacturers to pre-install Google Search and the Chrome browser as a condition for licensing the Play Store; making payments to some manufacturers and network operators on condition that they exclusively pre-installed the Google Search app on their devices; barring hardware partners from using unofficial forks of Android.

The EU tribunal largely upheld the Commission’s 2018 decision on Wednesday. However, the court did cut the imposed fine down to €4.1 billion after finding that the Commission did not provide enough evidence for one of its claims and that Google’s right to a fair hearing had partly been infringed.

“The General Court largely confirms the commission’s decision that Google imposed unlawful restrictions on manufacturers of Android mobile devices and mobile network operators in order to consolidate the dominant position of its search engine,” the tribunal said in a statement.

“We are disappointed that the court did not annul the decision in full,” Google responded in a statement. “Android has created more choice for everyone, not less, and supports thousands of successful businesses in Europe and around the world.”

According to Thomas Vinje, a lawyer for the FairSearch coalition whose complaint prompted the original case, the judgment is a “victory for the European Commission and a vindication of FairSearch’s 2013 complaint.”

Google can still appeal the tribunal’s ruling before the EU’s top court, the Court of Justice.

Despite appealing the fine imposed by the Commission, Google had to take measures “to bring its illegal conduct to an end in an effective manner.”