The European Union hit Google with a massive €4.3 billion (~$6.6 billion CAD) antitrust fine Wednesday for abusing the dominance of Android. 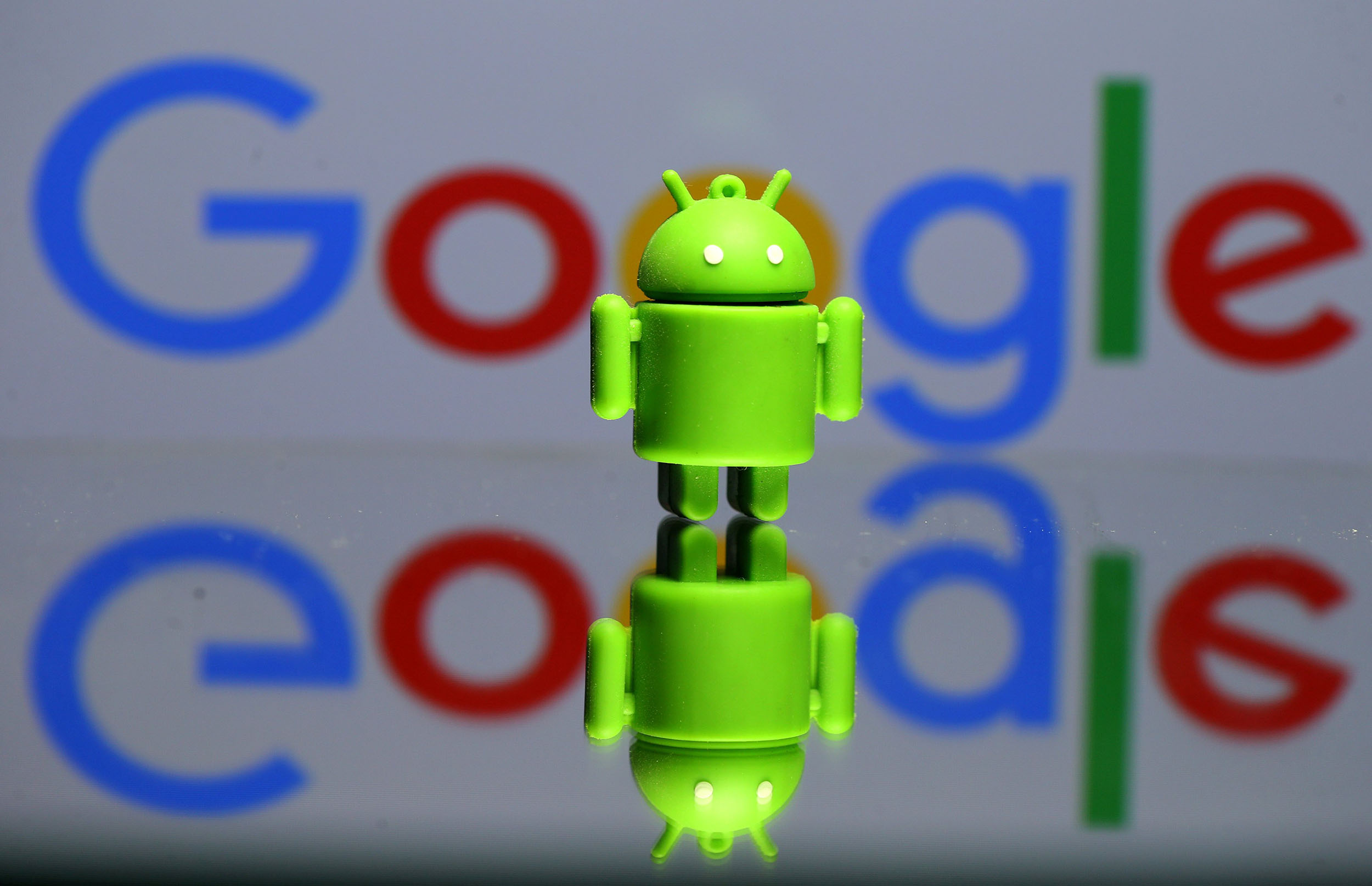 Announcing the fine, which is the largest ever antitrust penalty and dwarfs the €2.1 billion fine already hand to the firm over its Google Shopping service, EU competition commissioner Margrethe Vestager said Google was in breach of competition law using Android as a vehicle to “cement the dominance of its search engine.”

According to a new press release from the European Commission, the EU alleges that Google uses Android, which powers 80 percent of the world’s smartphones, to unfairly favor its own search engine and mobile apps in a number of different ways.

Specifically, the Mountain View-based tech giant has required manufacturers to pre-install the Google Search app and browser app as a condition for licensing the Play Store; made payments to certain OEMs and mobile operators on condition that they exclusively pre-installed the Google Search app on their devices; and barred OEMs from using forked versions of the Android OS.

Vestager, in charge of competition policy, said: “Our case is about three types of restrictions that Google has imposed on Android device manufacturers and network operators to ensure that traffic on Android devices goes to the Google search engine. In this way, Google has used Android as a vehicle to cement the dominance of its search engine. These practices have denied rivals the chance to innovate and compete on the merits. They have denied European consumers the benefits of effective competition in the important mobile sphere. This is illegal under EU antitrust rules.”

Fine of €4,34 bn to @Google for 3 types of illegal restrictions on the use of Android. In this way it has cemented the dominance of its search engine. Denying rivals a chance to innovate and compete on the merits. It’s illegal under EU antitrust rules. @Google now has to stop it

Google must now bring this conduct to an end within 90 days or face penalty payments of up to 5 percent of the average daily worldwide turnover of Alphabet, Google’s parent company, the European Commission said. Google has said it will appeal the EC decision.

The search behemoth has repeatedly claimed it faces stiff competition — from Apple in particular — and it’s pointed to the fact that phone makers often install competing apps as well as its own as proof it isn’t suppressing competition.

A Google spokesperson issued the following statement to The Verge: “Android has created more choice for everyone, not less. A vibrant ecosystem, rapid innovation, and lower prices are classic hallmarks of robust competition. We will appeal the Commission’s decision.”