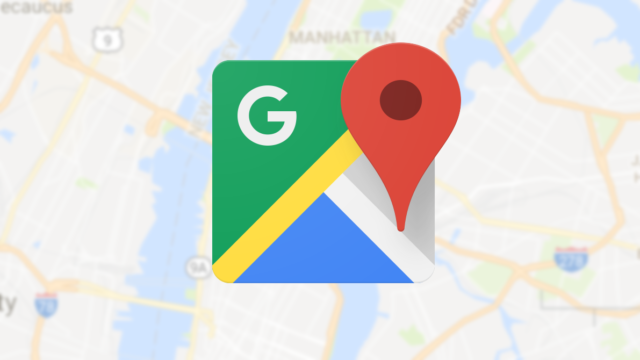 Google is introducing three new cycling features to Google Maps in Canada. Just in time for the summer, cyclists now have access to improved feature sets that make their next venture more coordinated and more connected. Canadian will soon be able to take advantage of the following three features: aerial view, detailed cycling route information, and updates to location sharing.

The new aerial view feature arrives with around 100 photorealistic looks of the world’s most famous landmarks. These landmarks range from across the globe and feature landmarks from cities such as Barcelona, London, New York, San Francisco and Tokyo. “This is the first step toward launching immersive view — an experience that pairs AI with billions of high definition Street View, satellite and aerial imagery,” Google states.

The aerial view feature is designed to show off a city’s landmark in the most realistic view possible. Theoretically, if you are planning a trip, using aerial view, you can decide whether to make the trek out to that location or to not include it on your itinerary. To search for a landmark, head to Google Maps and search for it within the Photos section.

The detailed cycling information feature now enables users to compare bike routes more easily. Additionally, cyclists can gain more granular details when available in order to prepare for a trip. Google also notes that cyclists can see the various elevations of a route as well as traffic notices, stairs, and steep hills. “You’ll also be able to get a highly detailed breakdown of the route itself so you can know at a glance what type of road you’ll be biking on – like a major road vs. a local street,” the company says. 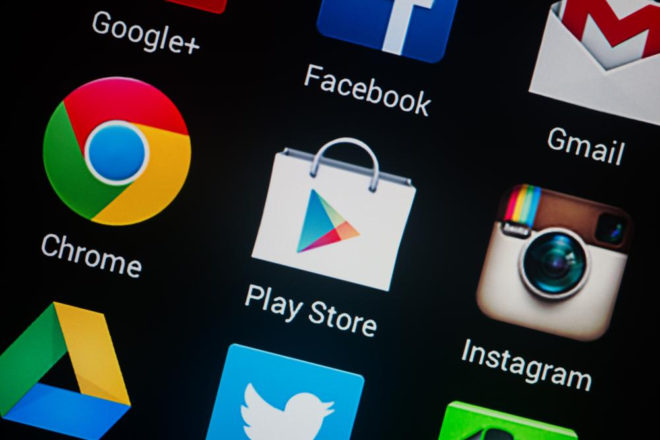 Match Group, the parent company of Tinder, OkCupid and Match, is suing Google for over-restrictive billing policies within the Play Store. The company has launched a formal complaint, claiming that Google has “illegally monopolized the market for distributing apps.” Google has since responded. Match Group's complaint was uploaded and accessible on May 9th. Reading it,...
Steve Vegvari
3 months ago