Google Maps on iOS Gains ‘Your Timeline’, Shows History of Everywhere You’ve Been

Google Maps for iOS has gained a new feature called Your Timeline, which tracks and records everywhere you’ve been. The feature first debuted for Android and desktop users back in 2015, but now Google says iOS users can “join in on the fun and see a daily snapshot of their life as well.” 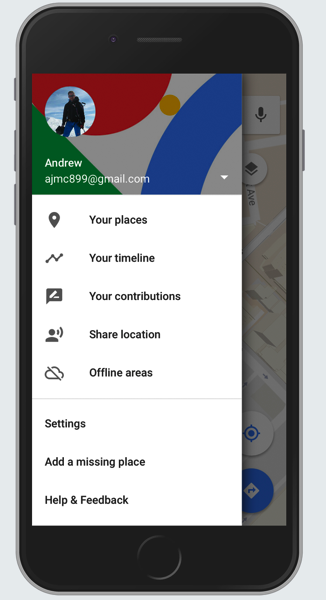 Your Timeline, once rolled out, will show up in the sidebar within Google Maps on iOS. Location history can be edited and customized, so users can delete data by day, date range or full history at anytime. Users can also customize their transportation and activity modes, such as choosing surfing, or horseback riding, for example. 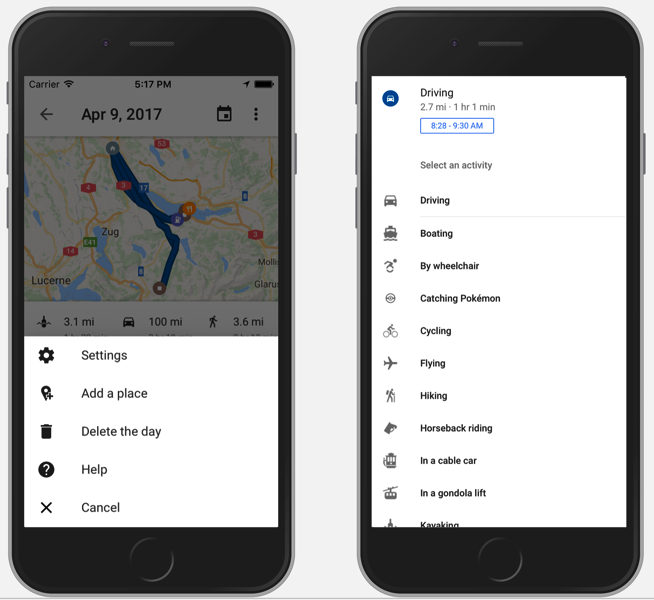 Also, Your Timeline shows up in the places cards of locations and businesses you’ve been to before, only visible to you. So this allows you to revisit when you went to specific places or locations to “rediscover the experience,” says Google. 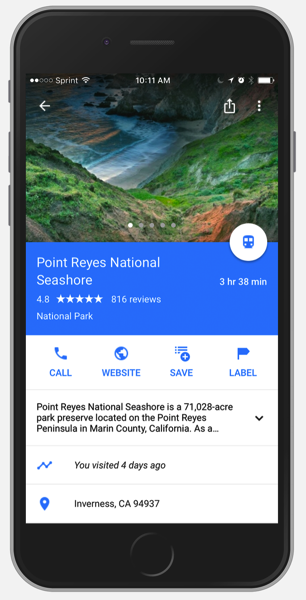 Your Timeline also has an option to send out monthly emails summarizing your travel activity. These emails can be toggled on or off within settings in Google Maps for iOS.

Google Maps for iOS has gained some significant updates lately, such as being able to share your location in real-time easily with friends. Earlier this week, the app gained a widget to show directions on the lock screen, while also added location sharing via iMessage.

Click here to download Google Maps for iOS in the App Store. We’re not seeing the Your Location feature in Canada yet, but let us know when you do.

Apple has officially launched sales of its new Apple Watch Ultra and AirPods Pro 2 in Canada and beyond, now available for purchase at Apple Store locations and Apple Authorized Resellers. “Inspired by the most extreme activities, Apple Watch Ultra brings a new bold design and a wide range of features built for endurance, exploration, […]
Gary Ng
19 mins ago

In a new ad for its Astro A30 headset, Logitech briefly shows a white Xbox Series X amongst other very real pieces of hardware. As Microsoft has not made any formal announcements of a white variant to its high-end console, this brief look does raise some questions. The ad and its contents were first spotted...
Steve Vegvari
2 hours ago