Google Maps has just received a handful of improvements, including new features such as toll prices, a more detailed navigation map, and iOS updates to help users plan their drive, save money, and explore new places. 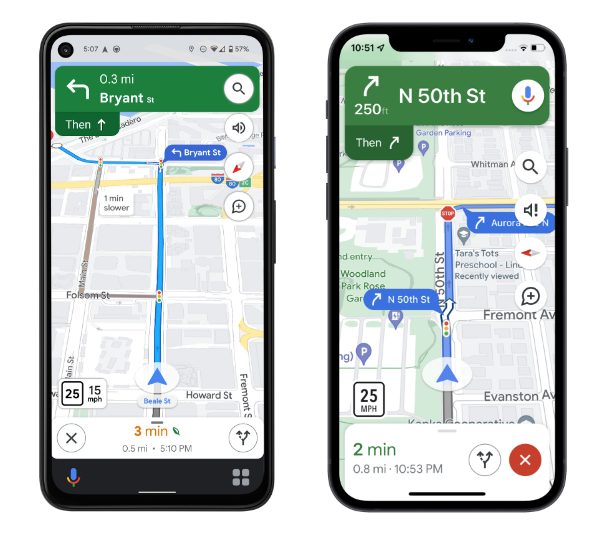 To help make the choice between toll roads and regular roads easier, Google is rolling out toll prices on Google Maps for the first time. Users will start seeing toll prices on iOS this month for nearly 2000 toll roads in the U.S., India, Japan, and Indonesia, with Canada and other countries coming soon.

Google is also adding rich new details to Google Maps navigation. Users will soon see traffic lights and stop signs along their route, as well as enhanced details like building outlines and areas of interest. The new navigation map starts rolling out to select countries in the coming weeks.

These new features will be available to all iOS users in the coming months.