Google has announced Parliament will soon get Street View via Google Maps, as the Street View Trolley has been making its way through Parliament Hill.

Through the main doors of Parliament, Google Maps users will be able to virtually walk down the Hall of Honour, visit the Memorial Chamber and take the elevator to the top of the Peace Tower. Or, hang a left in Confederation Hall and stroll past portraits of Canada’s former Prime Ministers to the foyer of the House of Commons, where the media scrum MPs and Ministers before going into the House. 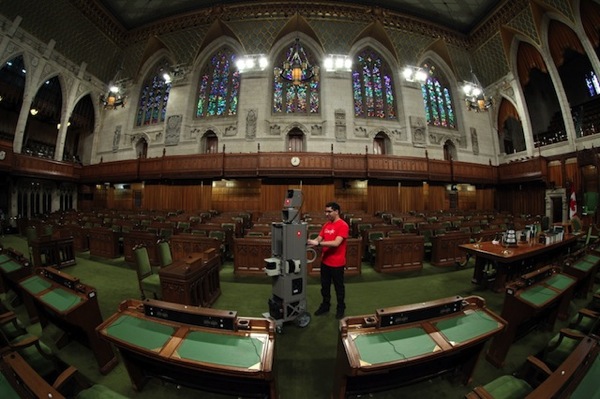 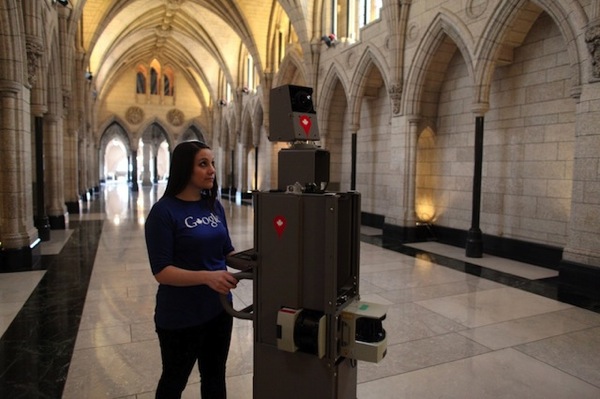 Google says to stay tuned for the launch of the Parliament Hill imagery in Google Maps in the coming months along with other Canadian landmarks such as Calgary’s Saddledome, BC Place, Toronto’s Royal Ontario Museum and the historic battlements of Quebec City.