Apple previewed next versions of iOS, watchOS, macOS and tvOS today at its WWDC keynote, but only had limited time on-stage to share all the new features coming soon.

But one major announcement should please users of Apple CarPlay. For the first time, third-party navigation apps will finally be allowed, which means users will soon get to use apps such as Google Maps and Waze, once supported. 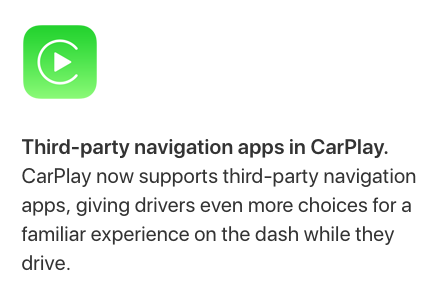 Apple explained, “CarPlay now supports third-party navigation apps, giving drivers even more choices for a familiar experience on the dash while they drive.” 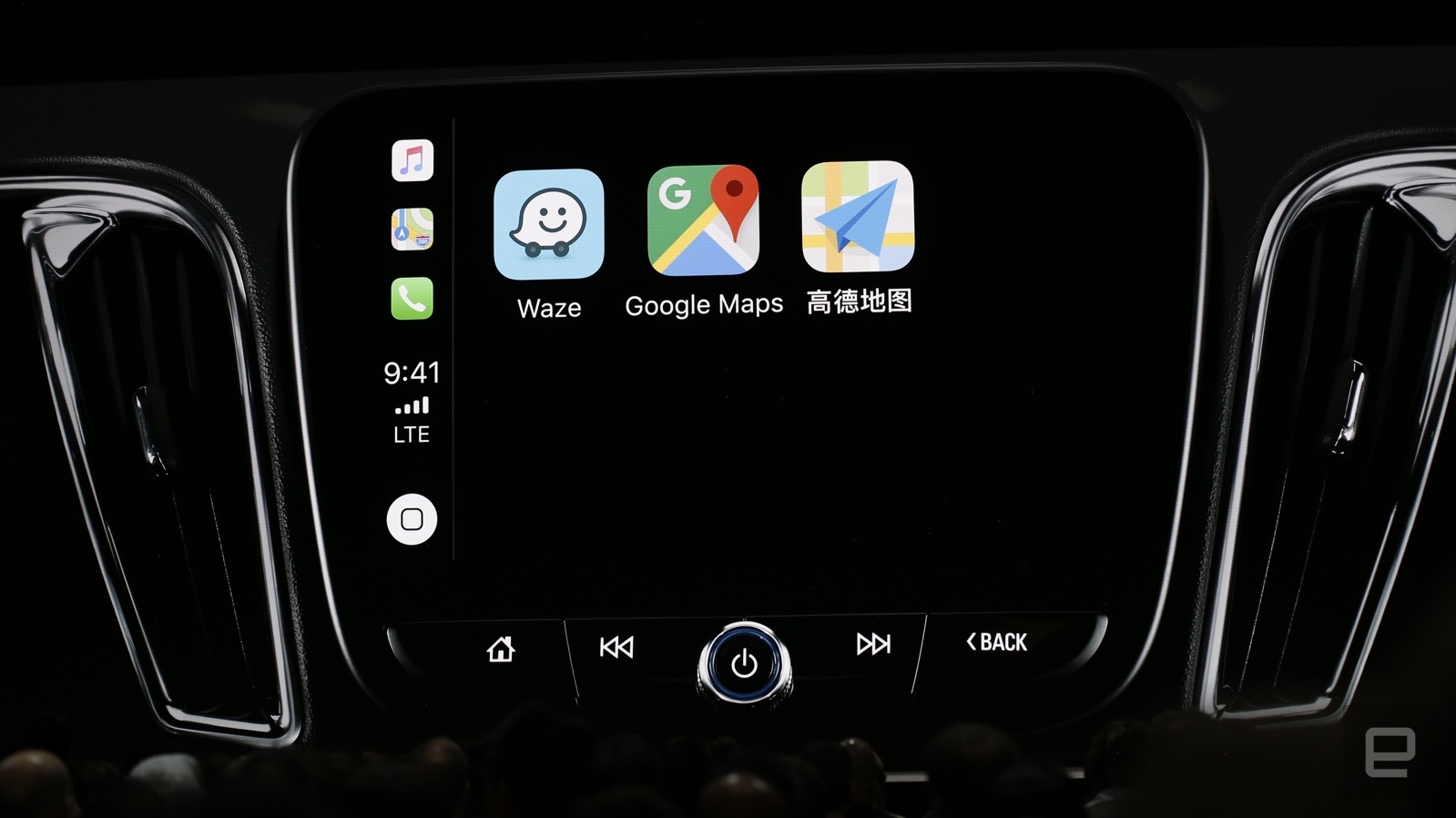 For those who prefer navigation apps such as Google Maps and Waze for their commutes, support should be coming soon once iOS 12 launches this fall.

Are you excited to finally get Google Maps and Waze with Apple CarPlay?