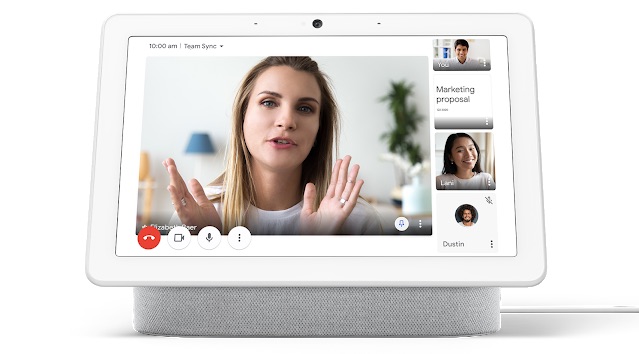 Google has today announced a handful of updates aimed at improving the experience of using Google Meet on the Nest Hub Max’s smart display. These updates include the following:

The updates are now available for all organizations in the Google Workspace with the Google Assistant Beta program.