At a special event in San Francisco, Google has just announced its new ‘Nexus 6P’ flagship smartphone, which is basically a new version of its Nexus 6 smartphone with a slightly smaller 5.7-inch display and a completely new design.

Built in collaboration with Huawei, Google is calling it the “most premium phone yet” due to its all-metal body, a USB Type-C port for fast charging, a powerful 64-bit processor and a 12.3 MP camera sensor. 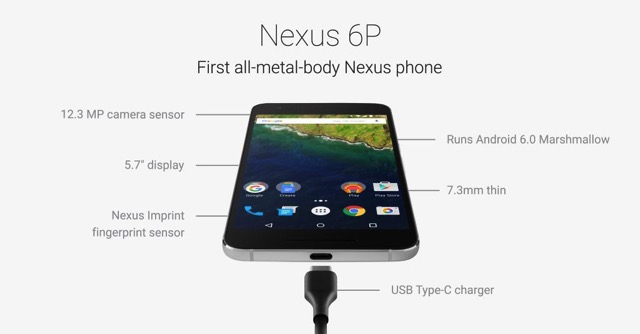 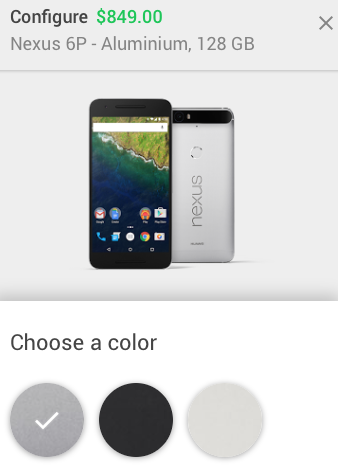 Starting at $699 CAD, the Nexus 6P is also joined by the new ‘Nexus 5X’, which has been developed in collaboration with LG, just like the original Nexus 5, and features a 5.2” screen, and the same 12.3 MP camera and Type-C port as the Nexus 6P.

Both phones include a new fingerprint sensor, Nexus Imprint, which gives users quick and secure access to the phone, as well as use of Android Pay (in the U.S.). The Nexus 5X is “coming soon” in Canada, while pricing in the U.S. starts at $379. 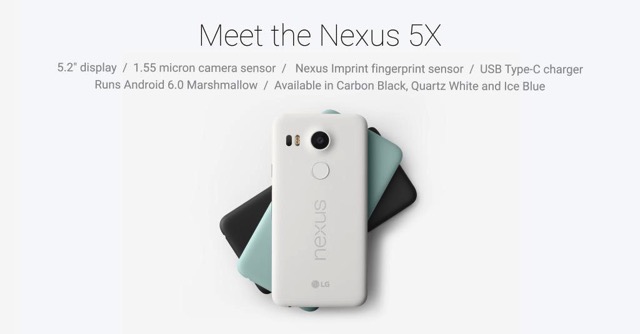 Google took the opportunity to also announce ‘Pixel C’, the first Android tablet built end-to-end by the search engine giant. The company claims that the Pixel C brings together the benefits of a full-size keyboard with the portability of a tablet. The tablet and keyboard attach magnetically, so it’s easy to switch between typing and using the touch screen. 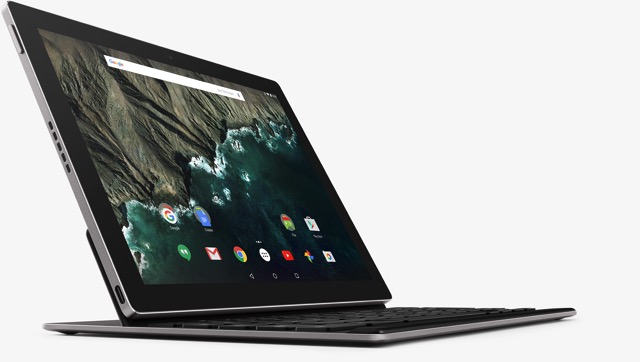 Lastly, Google also announced two new Chromecast devices. The new Chromecast has a fresh design, and is easier to plug into TVs with crowded ports. It supports the latest Wi-Fi standards and adapts easily to changing Wi-Fi conditions at home. The second one is the Chromecast Audio, which is a small device that plugs into your existing speakers, so you can stream your favorite music, radio and podcasts over Wi-Fi, similar to Chromecast.