Google has just published a new ad for its Pixel 5a 5G smartphone, highlighting the “headphone jack” as one of its best hardware features. It’s all about the headphone jack, or “the circle” as the ad refers to it. 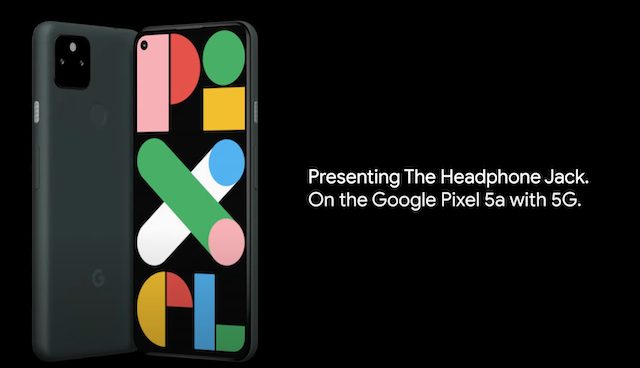 Here’s what Google says about it:

“Calling this perfectly-symmetrical, technological marvel, a “headphone jack” may feel like an understatement…but technically, that’s what it’s called, so… fair enough. Behold! The Headphone Jack, on the Google Pixel 5a with 5G.”

However, what’s interesting about the ad is Google poking fun at the iconic Jony Ive design videos that Apple used to make. The ad also mocks Apple and other companies for not featuring a headphone jack on their phones.

It must be noted that Google’s company’s own flagship, the Pixel 5, does not feature a headphone jack and the upcoming Pixel 6 and Pixel 6 Pro will probably not have one either.