Google Photos has launched a new ‘on-demand’ Mother’s Day movie tool, which will quickly and easily create a movie for you in minutes.

All you need to do is select the mother and child(ren), then a movie will be made with music, popping up in the Google Assistant tab of Google Photos when completed. The movie will consist of some of your earliest photos to latest, showing a timeline of moments.

An example of the new on-demand Mother’s Day movie available in Google Photos. Just select a mom and children, and we’ll make the movie for you. Try it out: photos.google.com/mothersday

We tested his ourselves and it could not be easier to make a quick little video for Mother’s Day. It works not only in the Google Photos iOS app, but also on the web and mobile browsers like Safari.

The first step is to visit photos.google.com/mothersday 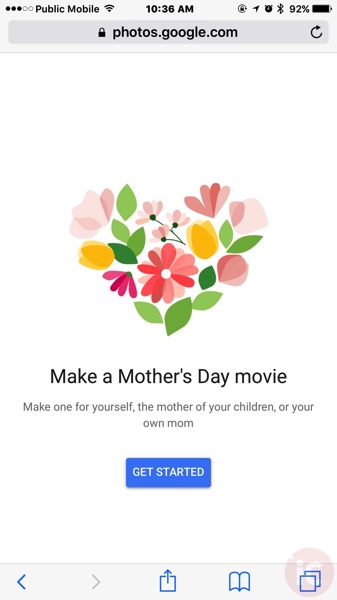 Next, it’ll ask you to ‘Select a mother’, and show faces of people. Once you’ve done that, select the kids involved and 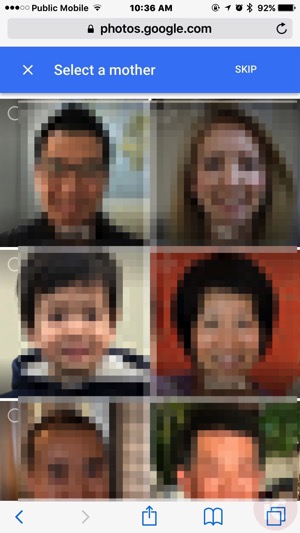 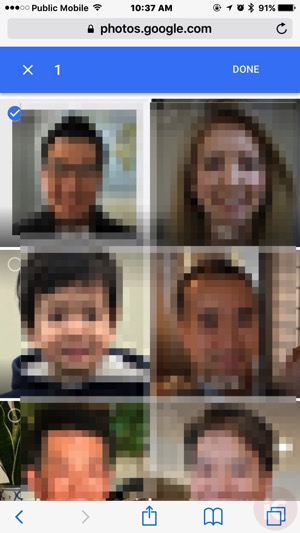 Once you tap ‘Done’, the movie will start creating itself and then show up in your Assistant tab: 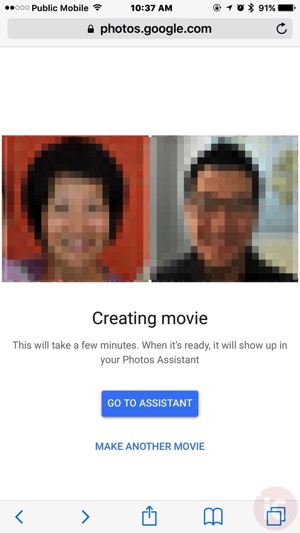 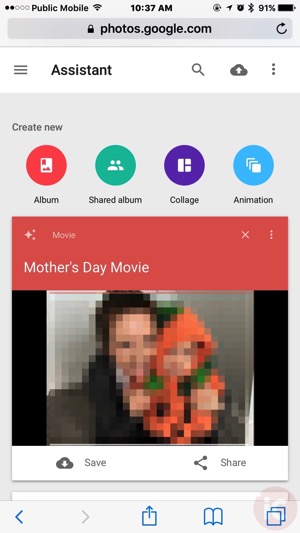 Let us know if you’re going to try this out!