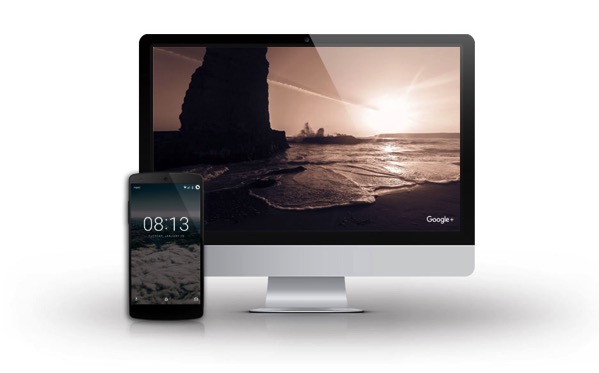 Google’s popular Featured Photos screensaver commonly seen on devices like Chromecast, Pixel or Google Fiber, is now available for Mac as well. According to Google, users will get a different photo on every screen connected to their Mac, which would turn those 5k monitor Mac setups into a high end photo gallery, rather than a high end desktop work environment (via Engadget).

The app only pulls from publicly shared, high-res photos that don’t feature people, so you can expect a lot of tranquil nature and soothing landscape photos. Google also helpfully includes the photographer’s username so you can track them down to check out more of their work.

Google’s earlier Wallpapers app will also let you set your phone to shuffle through the same set of popular photos on the home or lock screen.

Google also helps budding photographers trying to get their work in front of the thousands of screensaver users out there. All you need to do is follow the guidelines posted here and then publish a picture that gets a lot of +1s.

If you’re looking for more exposure, you can also join Google+ Create program for a kickstart.