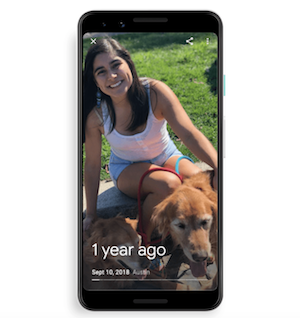 To help users keep better track of their photos and make it easy for them to find the best moments out of the thousands of photos they shoot every year, Google Photos has introduced a new ‘Memories’ feature that uses the same format as the popular stories feature found in Instagram or Snapchat.

Starting today, you’ll see photos and videos from previous years at the top of your gallery in a new feature we’re calling Memories. While you might recognize this stories format from social media, these memories are your personal media, privately presented to you so you can sit back and enjoy some of your best moments.

The Memories feature highlights photos taken during the same period a year, two years, three years or longer in the past for quick and easy viewing. There’s a new icon at the top of your gallery that pulls up photos from years past, showing you some of the best shots you took on that given day.

According to Google, the feature uses machine learning to curate the highlights, parsing duplicate shots and low-quality photos. Users also have the option to hide certain people or time periods from their Memories. 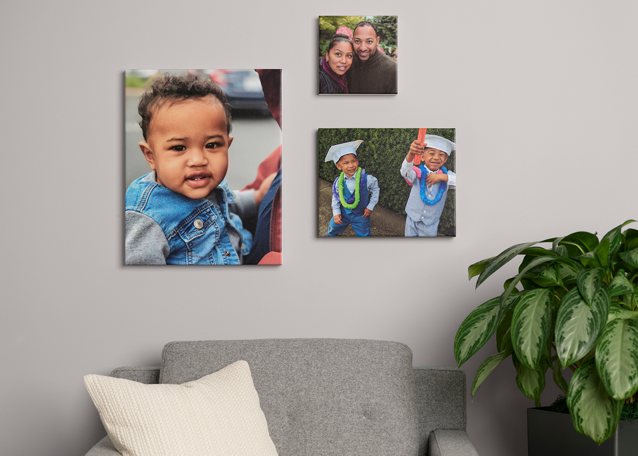 Additionally, Google is adding some new options to order prints of your pictures. Users can now order 4″ x 6″ prints and pick them up the same day at Walmart and CVS locations around the US. Moreover, users can also order canvas prints from Google Photos in the U.S. for delivery straight to their home.