Originally scheduled for launch during the annual Google I/O 2020 event which has now been cancelled amid the COVID-19 pandemic, Google’s upcoming mid-range Pixel 4a smartphone is now expected to make its official debut sometime in the coming months. 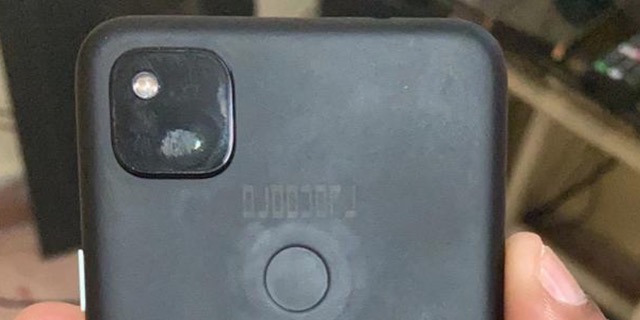 However, the folks over at 9to5Google have already been able to acquire “confirmed” Pixel 4a specs through unnamed sources in the supply chain.

It seems that the Google Pixel 4a smartphone will be housed in a plastic body with a 5.81-inch OLED FHD+ display with an improved resolution of 2340 x 1080. This display will also have a hole punch for the front-facing camera.

The Pixel 4a lacks the fancy Soli sensors or the Face Unlock feature and packs a 3080 mAh battery with 6GB of RAM. It also features a 12.2-megapixel primary camera with the usual autofocus and OIS/EIS. Similar to the Pixel 4, it can record 4K video @ 30 FPS.

“You can expect that the new mid-ranger will have the Qualcomm Snapdragon 730 system-on-a-chip with 8 cores, 6 of which operate at the lower 1.8 GHz while two high-performance cores clock at 2.2 GHz. That chip’s integrated GPU is the Adreno 618 of course. Like last year, the Pixel 4a will have Google’s own Titan M security chip, but also like last year, the Pixel Neural Core will not be found inside.”

Based on earlier leaks, the Pixel 4a is expected to be priced around $399 in the U.S.