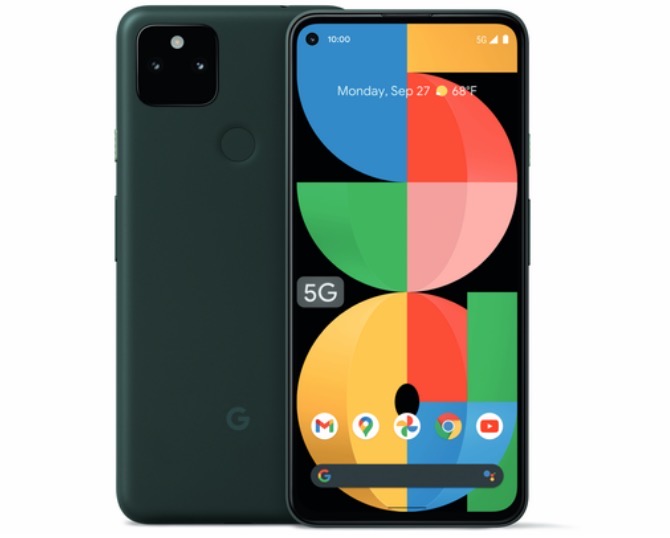 After numerous leaks, the Pixel 5a with 5G smartphone has been unveiled by Google, available for pre-order today for those in the United States and Japan—but not Canada. The Pixel 5 is currently sold out on the Google online store in Canada.

According to Google, the Pixel 5a with 5G adds IP67 water and dust resistance, has a dual-camera setup on the rear, features 5G networking and is powered by a Snapdragon 765G (same as the Pixel 5). There’s 6GB of RAM and 128GB of storage (same as the Pixel 4a), while it comes in one colour: Mostly Black, which has “forest green undertones and an olive-colored Power button.”

Google also introduces a case for the mid-range Pixel 5a with 5G in four colours, while there’s also a USB-C port, stereo speakers and 3.5mm audio jack like the Pixel 4a. 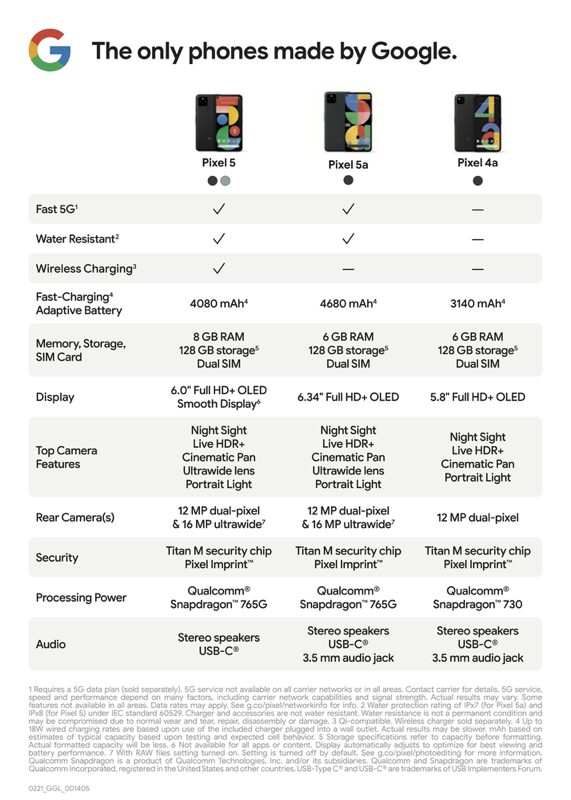 We’ll update this story accordingly with information from Google as to if and when the Pixel 5a with 5G will launch in Canada.