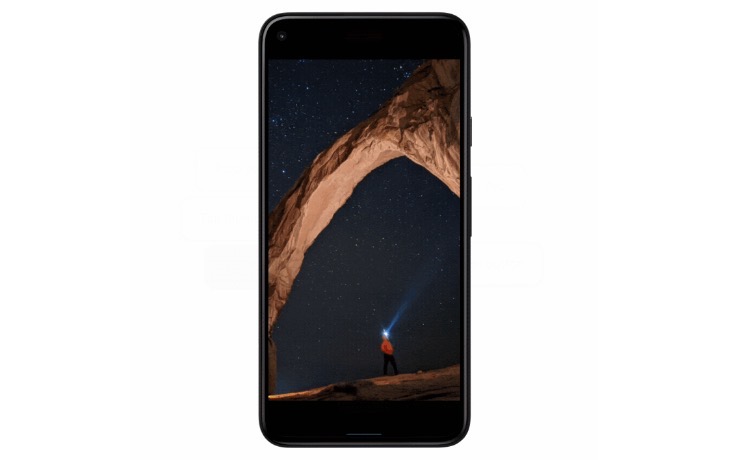 Google has announced a new ‘Feature Drop’ for its Pixel smartphones on Monday, just ahead of Apple’s WWDC 2021 keynote. Check out some of the major features released today:

Below, you can see a summary of these new features and availability by Pixel device (Pixel 4 or newer devices get all of them): 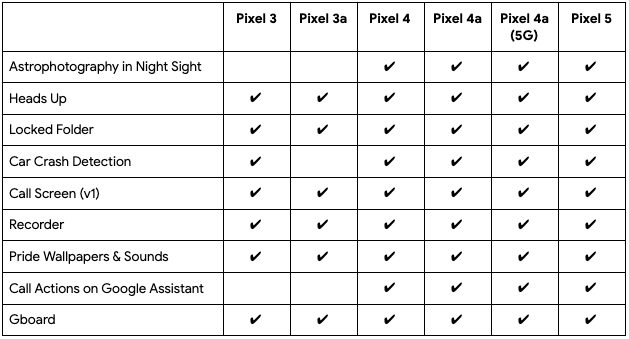 “The features will begin rolling out to Pixel devices starting on June 7, continuing in stages over the next two weeks. Update to the latest Android version and update your Android apps to receive the latest features. Once updated, look out for a notification from the Tips app to learn more about the ways your Pixel just got more helpful,” explained Google.