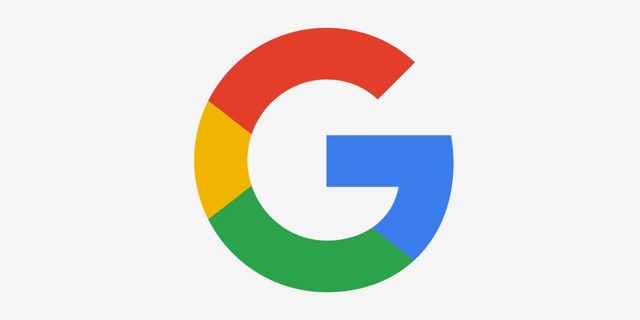 Although YouTube has been one of Google’s main economic engines throughout the pandemic, the most glaring disappointment came from the video platform this quarter as revenue increased just 4.8% from a year earlier to $7.34 billion, trailing analysts’ estimates of $7.52 billion.

“It’s the slowest rate of expansion for YouTube since Alphabet began breaking out the video unit’s sales in the fourth quarter of 2019,” notes the publication.

A year ago, revenue jumped 84%, and the only prior quarter that’s seen single-digit growth was the second period of 2020. The company is now facing tough year-over-year comparisons as advertisers are pulling back on spending due to concerns about the economy.

On Tuesday’s earnings call, Alphabet executives emphasized the hefty comps from a year ago. Seven times they used the word “lapping” or “lapped” to describe what they were up against compared to 2021.

“The modest year-on-year growth rate primarily reflects lapping the uniquely strong performance in the second quarter of 2021,” CFO Ruth Porat said on the call. She later said that “time will get us through the lapping.”

One of the biggest problems for YouTube is that it’s early in monetization efforts for Shorts, so viewers are moving away from products that generate more ad revenue.