As Google continues to improve Stadia, its gaming platform that lets you instantly play your favorite video games on screens you already own, we bring you a quick recap of all the new games, features, and updates that arrived on Stadia during February. 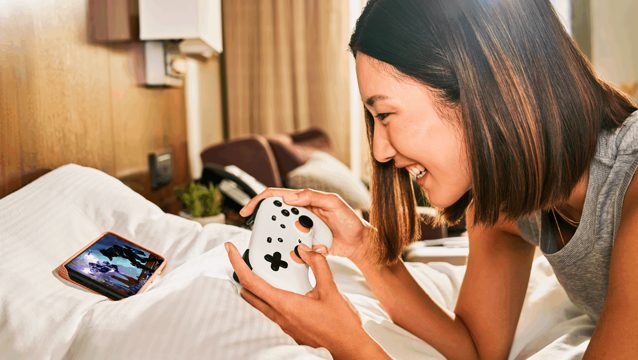 Stadia players also jumped into the long-awaited Season of the Risen, The Witch Queen expansion for Destiny 2, which introduced new raids and items to claim. Plus, two new demos arrived on the Stadia store i.e. Chorus and Rainbow Six Extraction.

In February, the Stadia Pro library hit 50 titles for existing subscribers and new Stadia players to claim and explore. That includes the following seven games newly added to the library on February 1:

For the full list of games currently available to explore in Stadia Pro, visit this link.

Elon Musk said on Friday afternoon that he will "make an alternative phone" if Apple or Google decide to kick Twitter off the App Store or Play Store, their respective mobile app marketplaces. "I certainly hope it does not come to that, but, yes, if there is no other choice, I will make an alternative...
Nehal Malik
2 mins ago