Last month, we reported that Google will soon be announcing its foray into the world of video games and today at the Game Developers Conference, the company has launched a new streaming service for games called ‘Stadia’, that will work on any TV with Chromecast, any computer running Chrome browser, and Google’s Pixel devices (via CNN).

Stadia users will not be required to download the games to their devices and will just play them over any Wi-Fi connection. The service will stream games in 4K at 60 frames per second in HDR with surround sound over a 25 Mbps internet connection.

Google has also unveiled a Wi-Fi-connected Stadia controller that looks like a typical handheld controller but with a pair of special buttons. One of them brings up a video-game version of Google Assistant, and the other allows the users to capture game highlights for sharing on YouTube.

Phil Harrison, a vice president and general manager at Google who previously worked on both the Xbox and PlayStation, says streaming something this big without losing quality is one of the “hardest problems to solve in networking anywhere on the planet.” Google’s solution is to do most of the work in the cloud. Processing doesn’t occur on the local device, according to Harrison. Instead, everything is done in the data centers it has around the world.

“We know that streaming is the next frontier for the games industry,” Harrison said. “We’re not the only ones with this thought. But we’re very confident that we have a unique set of capabilities and abilities.”

Being dubbed the Netflix of games, Google’s Stadia is expected to launch later this year with big name titles including “Assassins Creed Odyssey”.

Stadia will launch this year in the US, Canada, UK and Europe. You can watch a replay of Google’s GDC event below:

Update: Google Canada informs iPhone in Canada there is a Canadian connection to Stadia and the new Stadia controller, as Google’s Kitchener-Waterloo office “played an instrumental role in developing both,” adding, “Specifically, our team largely owns the Stadia experience for developers and publishers, and also worked on the software for the Stadia controller.” 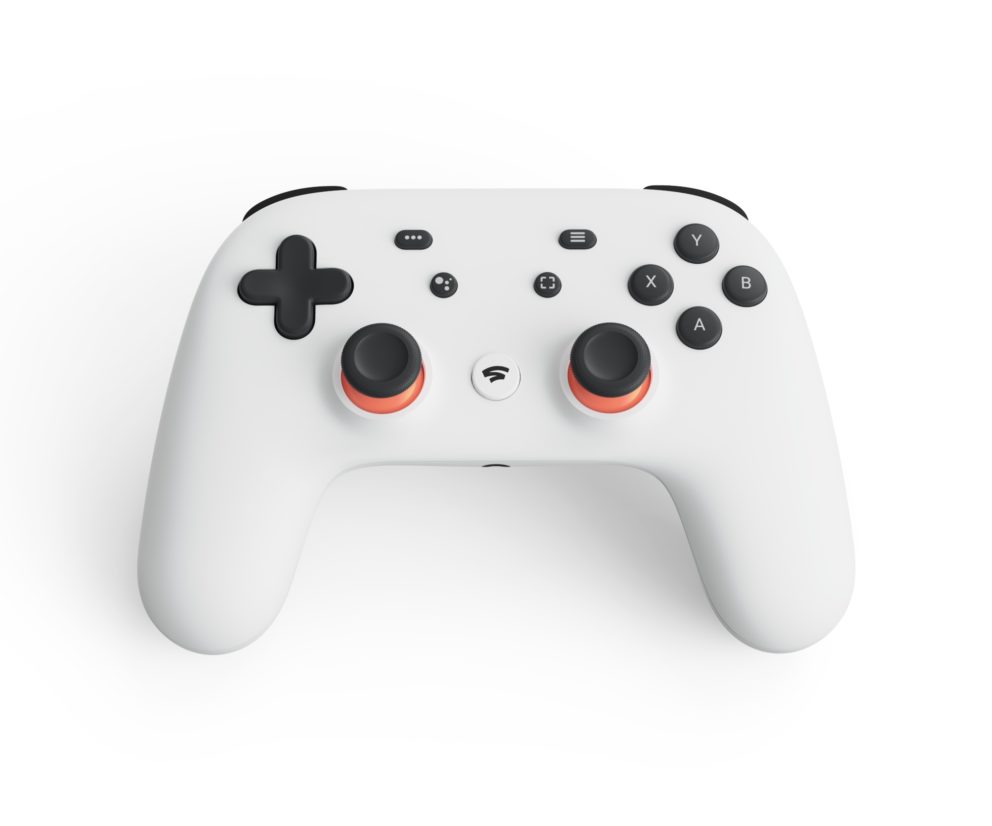