Google to Reportedly Unveil its ‘Yeti’ Gaming Hardware Next Month

Citing a source familiar with the company’s plans, 9to5Mac is reporting that Google is planning to reveal its long-rumoured ‘Yeti’ gaming hardware at the Game Developers Conference in San Francisco on March 19th. Google will reportedly announce the hardware together with a Stream-powered game streaming service. 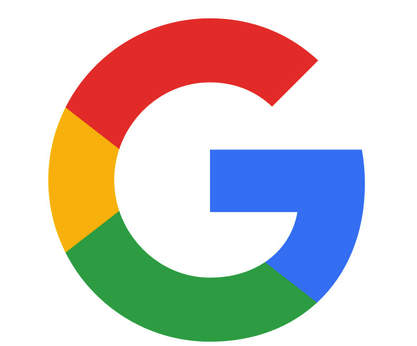 For those who don’t know, Google’s Stream technology allows users to stream games from its servers directly using a web browser and optional wired PlayStation or Xbox controllers, without requiring dedicated hardware beyond a PC or a Mac with a 25Mbps internet connection.

The company recently offered a three-month public trial of Stream, which according to the source, was actually a part of its broader gaming efforts known as Project Yeti. It is believed that Google is also developing a hardware component to get Yeti working on TVs:

“While the promise of streaming is that the device you are playing on becomes a thin Chromebook-esque client, most gamers — even casual ones — equate the experience to a large screen and dedicated controller. Hardware for Yeti was reportedly once a Chromecast dongle, but has since been described as a “gaming console” and controller designed by Google.”

SkipTheDishes has today announced the launch of its new 'Do Good Deal' offer on the largest food delivery network in Canada. Piloting at participating restaurants in Winnipeg and Vancouver, this menu add-on allows restaurants to offer customers exciting end-of-day discounts on unsold menu items. The Do Good Deal offer is a new addition to SkipTheDishes' offerings...
Usman Qureshi
4 mins ago

DoorDash and Wendy's Canada have announced a new nationwide partnership to deliver consumers their favourite menu items from the comfort of their homes. Available at over 300 restaurants across the country, Wendy's lovers can now order the iconic Baconator or Classic Frosty through DoorDash Canada. "DoorDash is providing Canadians a convenient and accessible way to Dash...
Usman Qureshi
11 mins ago

Ottawa-based lawyer Darius Bossé has filed a case against the federal government over the ArriveCAN app not allowing iPhone users to choose whether they wanted to use French or English as their official language — reports the CBC. ArriveCAN was built as a mandatory tool for travellers to submit COVID-19 vaccination proof and other health information...
Nehal Malik
12 mins ago