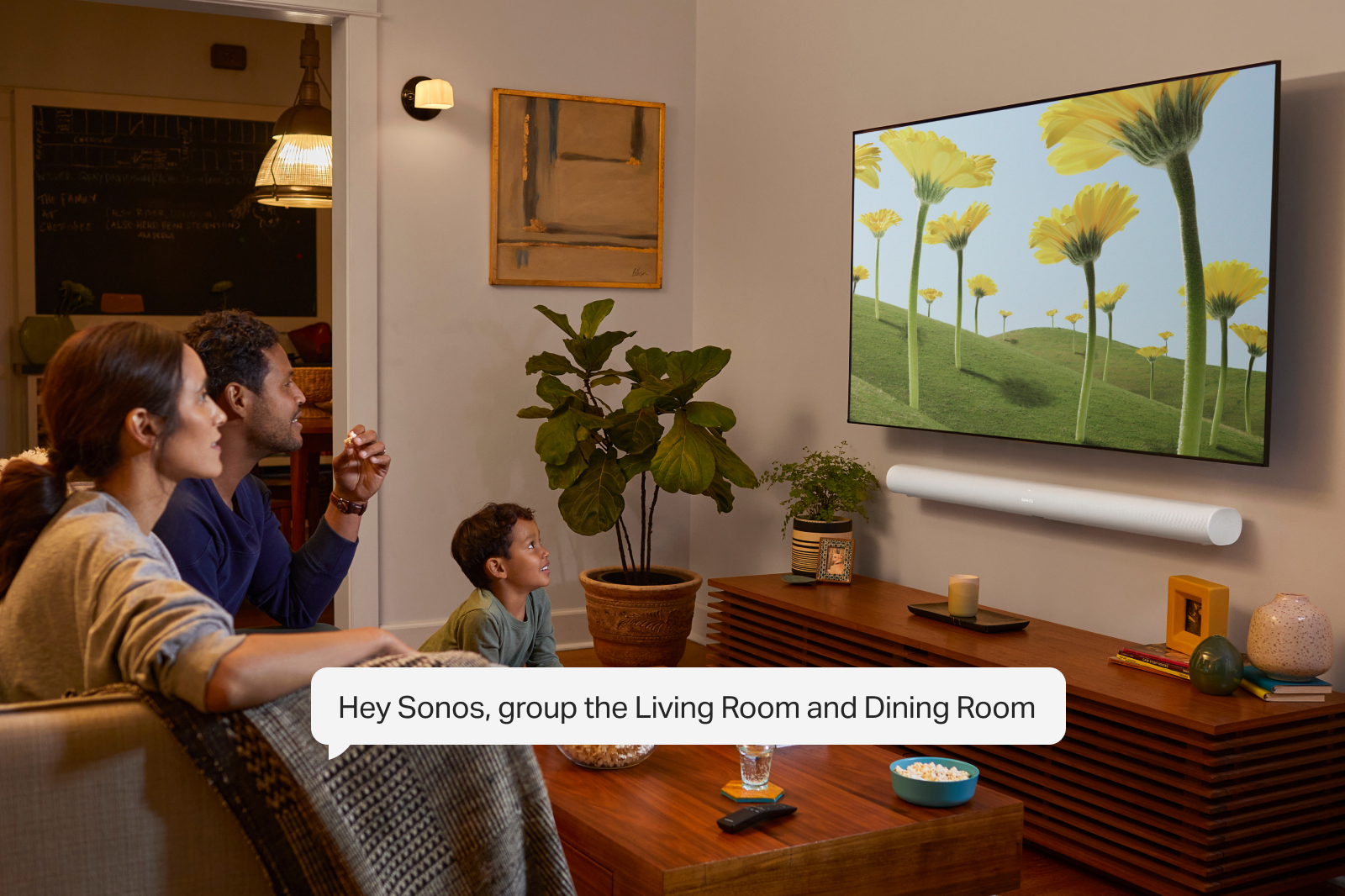 If you thought the legal showdown between Google and smart speaker maker Sonos was over when the search and advertising juggernaut was found guilty of infringing on five of Sonos’ patents earlier this year, think again.

The two companies entered into a legal conflict after Sonos sued Google in 2020 for allegedly infringing on more than 100 of the former’s patents. Google responded with a countersuit soon after.

In return, Sonos brought another action for the infringement of the five patents that Google was later found to be on the hook for.

Google could have been forced to stop importing infringing products to the U.S. as a result of the ruling. However, the company was able to avoid that by removing some features from its smart home products.

Google’s latest lawsuits are being filed today in the United States District Court for the Northern District of California. The tech giant also plans to file lawsuits with the U.S. International Trade Commission that will call for a ban on the import of Sonos products in violation of Google patents.

Google spokesperson José Castañeda said the move is meant to “defend our technology and challenge Sonos’s clear, continued infringement of our patents.” He added that Sonos had “started an aggressive and misleading campaign against our products, at the expense of our shared customers.”

In the new lawsuits, Google alleges that Sonos is infringing on seven additional patents. One of the two lawsuits focuses on hot word detection and wireless charging, while the other covers patents pertaining to how speakers on the same network determine which one should respond to voice input.