In a teaser video published today on its official blog, Google has shared the technology behind a couple of new features coming to its upcoming Pixel 4 flagship smartphone, representing “a next step” in Google’s vision for ‘ambient computing.’ 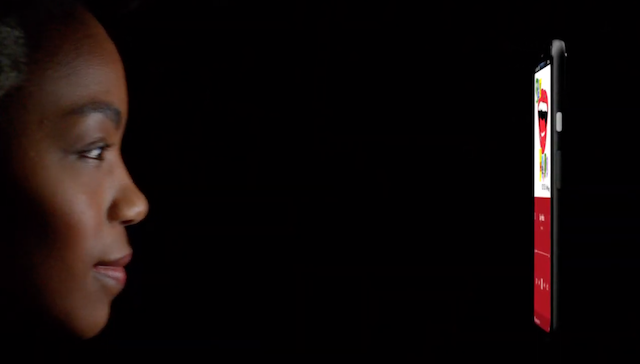 Titled “(Don’t) hold the phone: new features coming to Pixel 4,” the video shows Pixel 4’s ‘Motion Sense’ feature in action with a woman walking up to a locked smartphone, and without touching the screen or anything, the device unlocks for her.

According to Google, this is achieved by Pixel 4’s ‘Soli’ motion-sensing radar that detects small motions around the phone including hand gestures.

“Pixel 4 will be the first device with Soli, powering our new Motion Sense features to allow you to skip songs, snooze alarms, and silence phone calls, just by waving your hand. These capabilities are just the start, and just as Pixels get better over time, Motion Sense will evolve as well. Motion Sense will be available in select Pixel countries.”

The second Pixel 4 feature demoed in the video is the ‘Face Unlock.’ Here’s how Google describes it:

“Other phones require you to lift the device all the way up, pose in a certain way, wait for it to unlock, and then swipe to get to the homescreen. Pixel 4 does all of that in a much more streamlined way. As you reach for Pixel 4, Soli proactively turns on the face unlock sensors, recognizing that you may want to unlock your phone. If the face unlock sensors and algorithms recognize you, the phone will open as you pick it up, all in one motion.”